France handed defending Nations League champions Portugal a rare defeat on Saturday night, winning 1-0 in Lisbon with N’Golo Kante’s second-half strike to reach the competition’s final four at the expense of the holders. 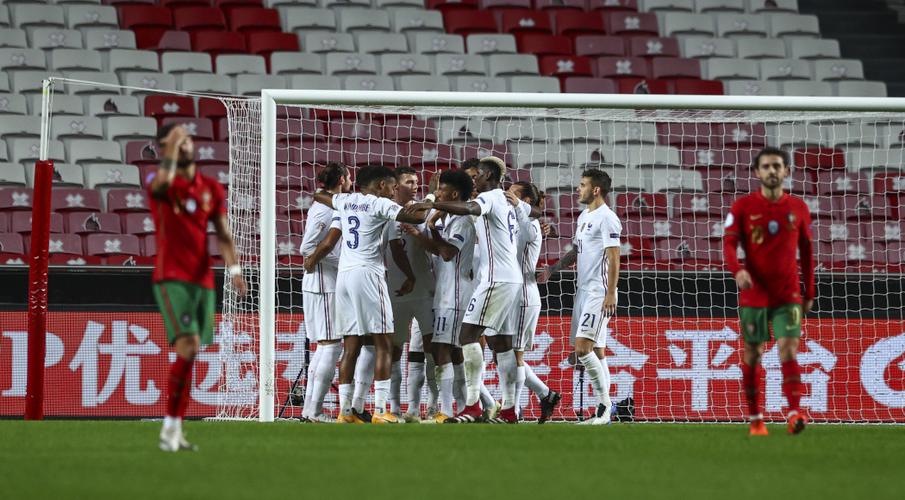 Kante scored only his second France goal in the 54th minute to leave them top of League A Group 3 with 13 points from five games, three ahead of Portugal and with the better head-to-head record to give themselves an unassailable lead.

France should have been ahead by halftime but Anthony Martial missed three chances, two saved by Rui Patricio and one hitting the crossbar.

Jose Fonte hit the post as Portugal pressed for an equaliser in the second half. The Nations League finals will take place in October next year in a single venue yet to be decided.