French President Emmanuel Macron has called on Nigerians to support France at the ongoing Fifa World Cup in Russia. 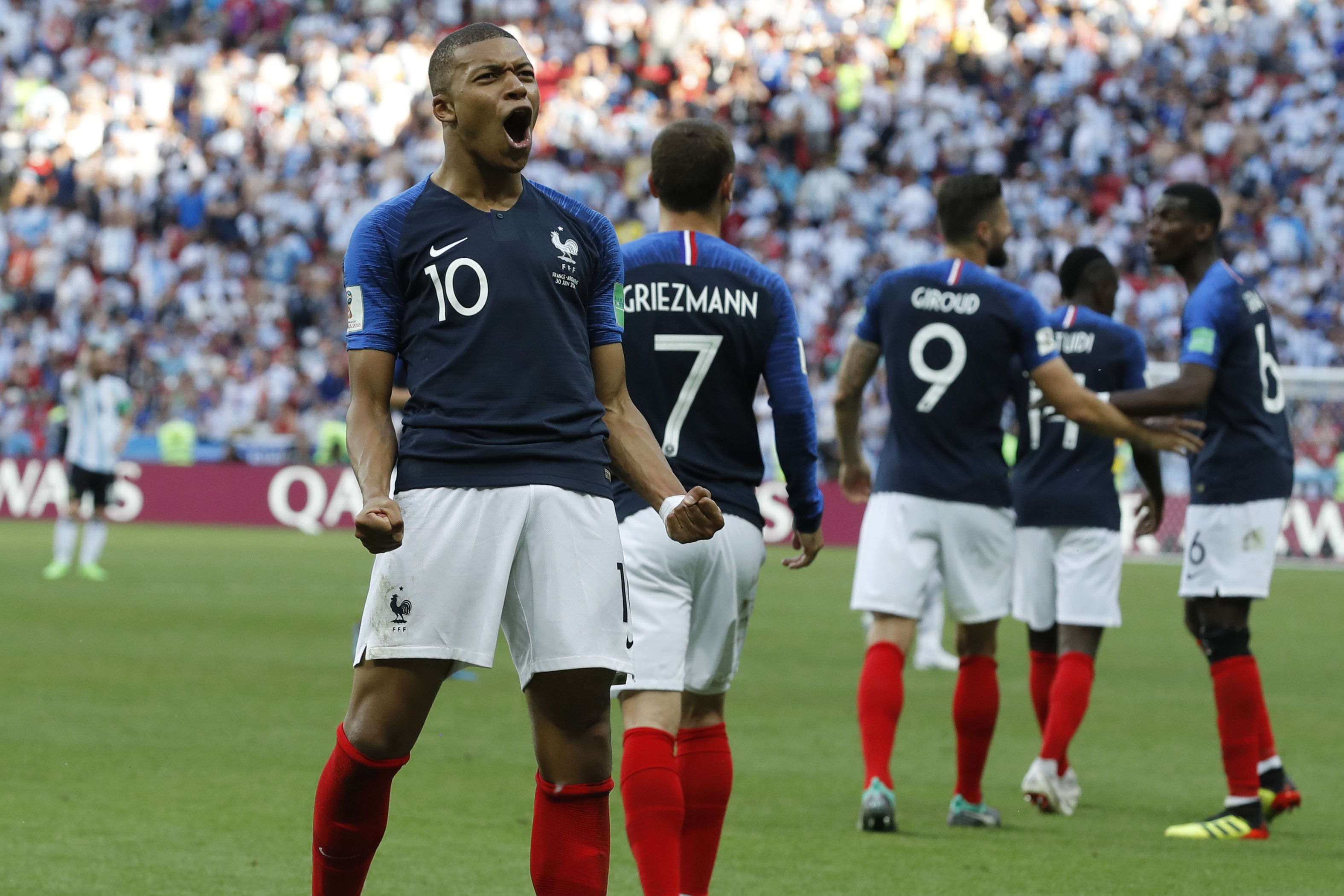 Nigeria bowed out of the quadrennial showpiece in the group stage after managing a win and two losses.
However, France defeated the South Americans 4-2 in the second round of the tournament – a win celebrated by Nigerians.

And as Les Bleus prepare for their quarterfinal clash against Uruguay on Friday (today), Macron wants the citizens of the west African nation to cheer his Country to glory.

“I will like you to support the French team till the end of the World Cup. We defeated Argentina and at least, we did what we had to do after they had defeated the Super Eagles,” Macron said while addressing basketball players in Lagos.

“As the Super Eagles are no longer in the competition, please support the French Team in the Football World Cup! — Emmanuel Macron (@EmmanuelMacron) July 4, 2018

Rohr to shop for left footers