French coach Jean-Louis Gasset has indicated  interest  in coaching  an African  national team  before he finally winds down his  managerial career. 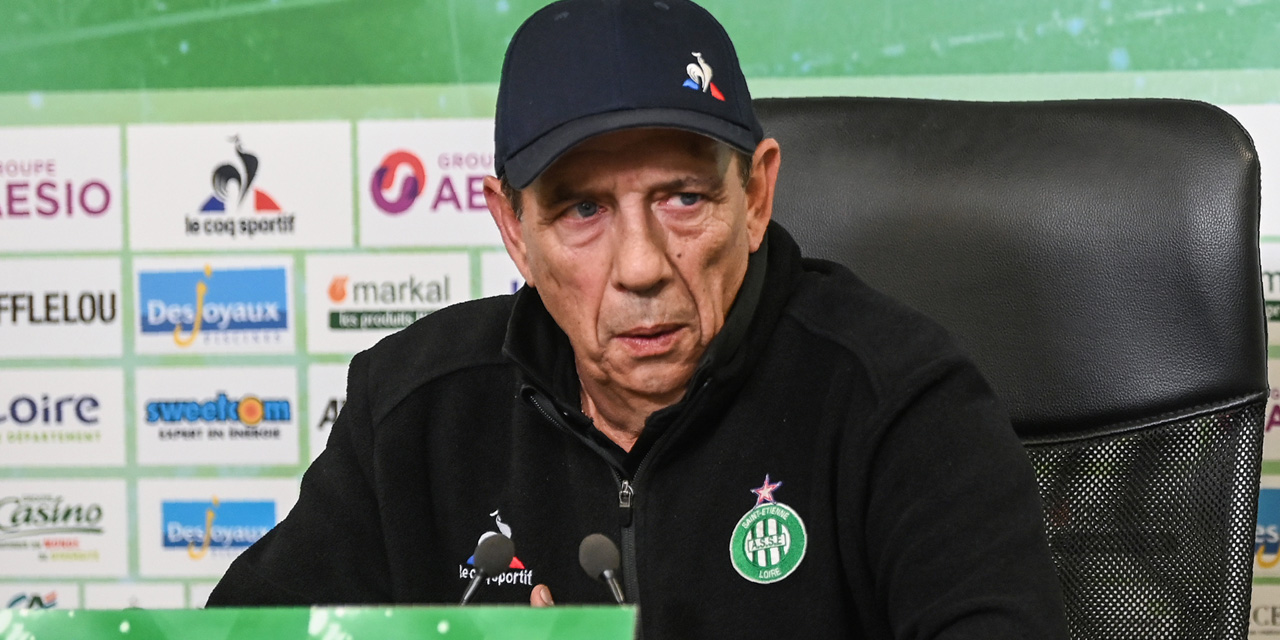 Though the former St Etienne manager was coy on his final destination in an interview with the French newspaper, L’Equipe,  the Super Eagles would most likely be one of his options given the current  circumstance surrounding the job of  German coach Gernot Rohr.

The Nigeria Football Federation (NFF)  are yet  to table a new offer before the German  coach with words rife that he might be  handed stringent conditions  that may  eventually scupper the deal.

“ I would like to become a national team coach, discover youngsters, converse with the major players, build a squad up in record time, experience the rush that matches give you, then the competition, the euphoria of managing a country and understand why, when French people succeed, they are called ’White Wizards’.

“An AFCON (African Cup of Nations) would be a crazy thing to experience. Becoming a national team coach would offer the right mix, a good compromise between my love of football and my family,” he added.

Gasset has varied experiences   in the French Ligue 1 side  and apart from Saint-Étienne, he led the Montpellier HSC to victory in the UEFA Intertoto Cup in 1999 en route to  coaching SM Caen and FC Istres.

The former midfielder might yet be an option for  the beleaguered NFF President Amaju Pinnick who has not hidden his disdain  over  Rohr’s  nonchalant attitude to the domestic Nigerian League amongst other vexed issues.

“We are going to domesticate Gernot Rohr to our leagues. He needs to move around, watch some of the league games. We are not saying take a player from here and bring him to the Super Eagles immediately”, Pinnick recently said in an interview.