Nigeria is blessed with talents. They abound in various parts of the words.

These talented ones also include football stars that ply their trade in other places and have gone on to make themselves proud.

Sportinglife takes  look at some of these Nigerian-born talents, exhibiting their trade in Western Europe. 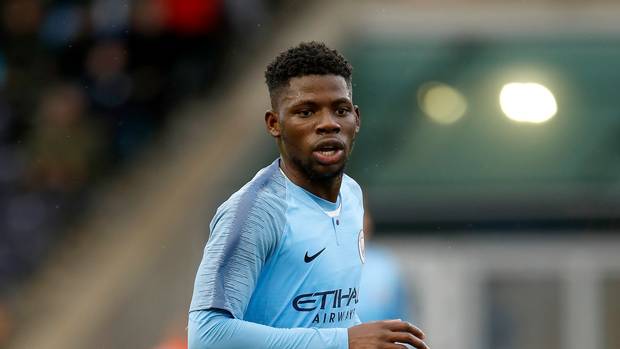 Ayotomiwa Sherif Dele-Bashiru is a Nigerian professional footballer who plays as a midfielder for Watford.

He made his professional debut in 2017 against Leicester City, replacing Phil Foden in the 91st minute and playing in extra time.

On 24 July 2019, Dele-Bashiru joined Watford on a six-year deal after his contract with Manchester City expired

Two weeks ago, the 19-year-old completed a move from Manchester City to Watford. He was part of Nigeria’s squad at the 2019 FIFA Under-20 World Cup in Poland.

The quick and energetic youngster, who was once viewed as the future of the Cityzen’s first-team squad, will look to start a new leaf in his professional career with the hopes of getting called up for the Tokyo 2020 Olympics.

Kevin Oghenetega Tamaraebi Bakumo-Abraham, known as Tammy Abraham, is an English professional footballer who plays as a striker for Premier League club Chelsea and the England national team.

An academy graduate of Chelsea, Abraham made his senior debut for the club in 2016 before spending a season on loan with Championship club Bristol City.

Even though he has not verbally committed to playing for the Super Eagles, the 21-year-old will really hope this season is his breakthrough season at English giants, Chelsea after spending the last 3 seasons in Bristol city, Swansea City, and Aston Villa respectively, accumulating over 50 goals over those spells.

He will hope Frank Lampard’s love and believe will be a big catalyst for him this season as he battles for the position of Chelsea’s top choice striker against French international, Olivier Giroud,  and Belgian Mitchy Batshuayi. 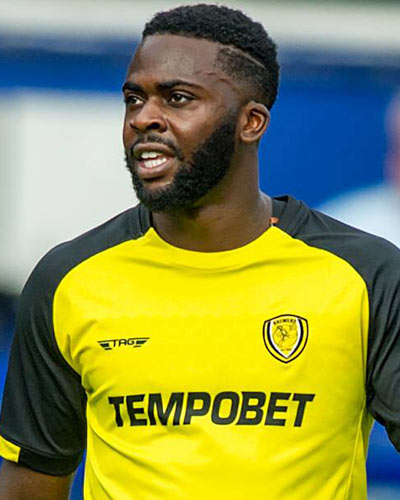 Akpan was Born in England, he represents Nigeria at international level.

He is a professional footballer who plays for Bradford City, as a midfielder.

He came through the youth ranks at Everton, making his first-team debut in 2009. He later played for Hull City (on loan), Crawley Town, Reading, Blackburn Rovers, Burton Albion and Bradford City. He became Bradford City’s captain in March 2019. 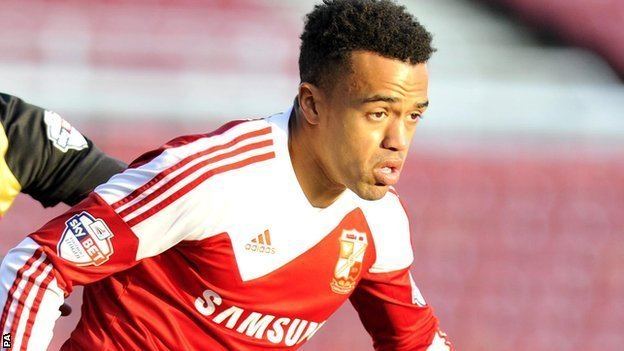 Ajose is an English professional footballer who plays as a forward for Exeter City.

He began his career with Manchester United, but never made an appearance in the first team and spent much of the 2010–11 season on loan to Bury.

He joined Peterborough United in July 2011, but spent time on loan with Scunthorpe United, Chesterfield, Crawley Town and Swindon Town, as well as another six months with Bury, before joining Leeds United in August 2014.

After a spell on loan with Crewe Alexandra during the 2014–15 season, his contract with Leeds was terminated by mutual consent in September 2015, when he rejoined Swindon.

Ajose played for England at under-16 and under-17 level. Also eligible to play for Nigeria, he was called up to the Nigeria under-20s for the 2009 African Youth Championship. 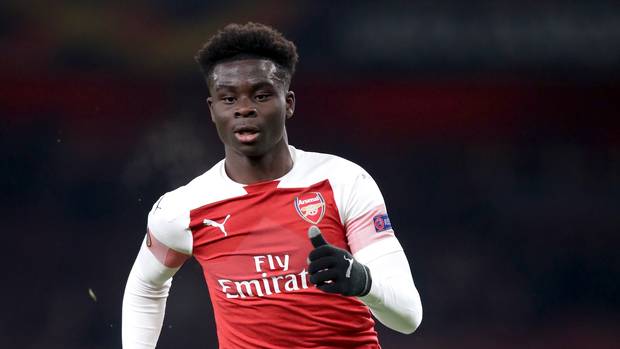 Born in England, Saka is of Nigerian descent.Saka has represented England at under-16,17, 18 and under-19 level.

He was given a professional contract by Arsenal and promoted to the under-23 side. 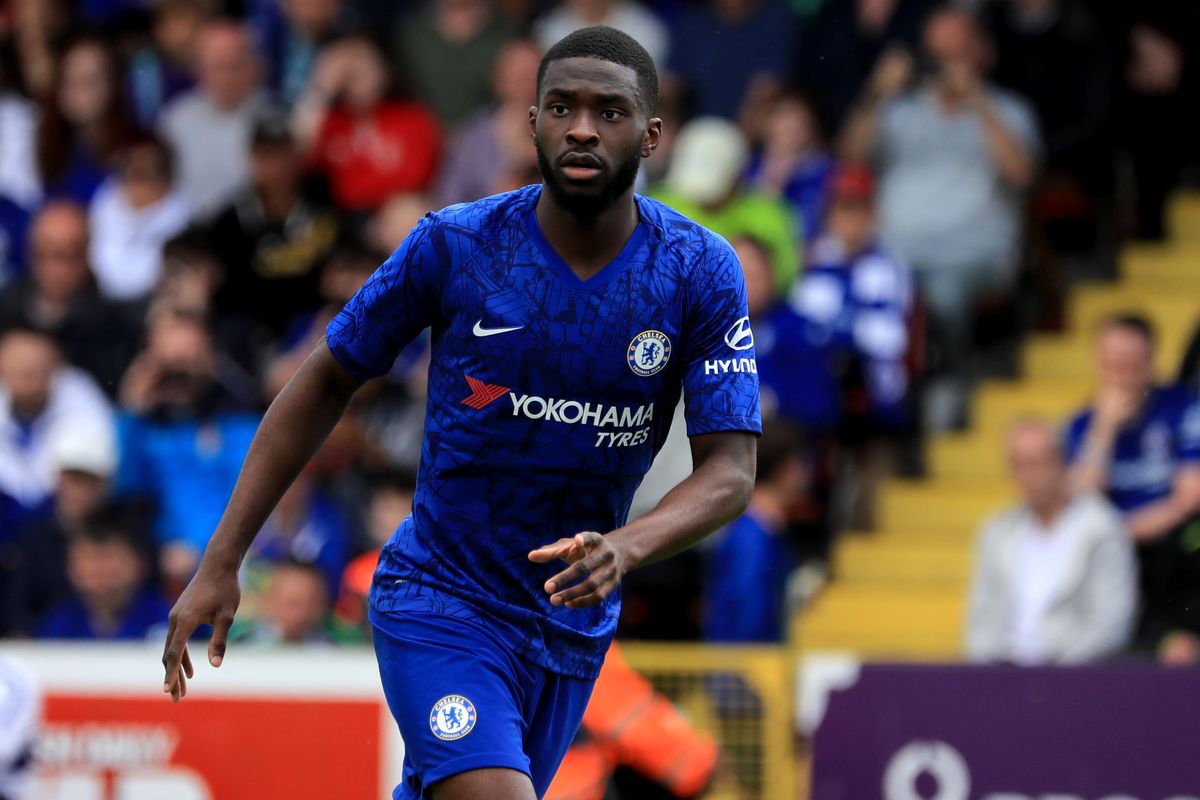 Oluwafikayomi Oluwadamilola “Fikayo” Tomori is a professional footballer who plays as a defender for Chelsea.

He has represented both Canada and England at youth level.

Tomori joined Chelsea at the under-8 level and progressed through the club’s academy system.

He was part of the Chelsea youth side which recorded back to back triumphs in both the UEFA Youth League and the FA Youth Cup in 2015 and 2016. 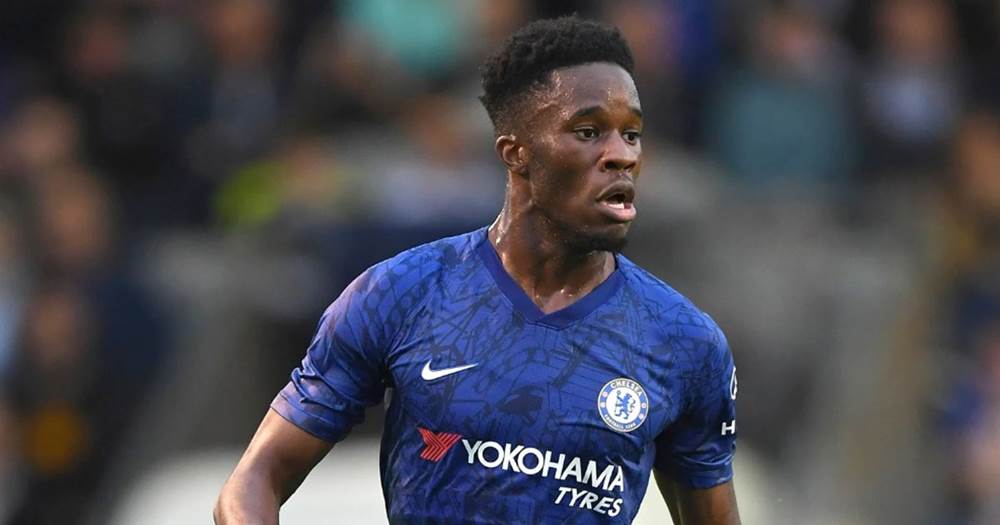 Ike Dominique Ugbo is an English professional footballer who plays as a forward for Roda JC in the Dutch Eerste Divisie on loan from Chelsea.

Ugbo is of Nigerian descent, he began his career with Chelsea at under-10 level turning professional in 2015.

On January 2018, Ugbo’s loan spell with Barnsley was terminated, following a lack of game time.

Agboola, 20,  has already expressed his desire to play for the Super Eagles and has shown his capabilities with his English club, Oxford. This period, he has continued to star for the U23s after enjoying productive loan spells away from the League One club. It is highly envisaged that a first-team debut could be on the cards in the upcoming football campaign. 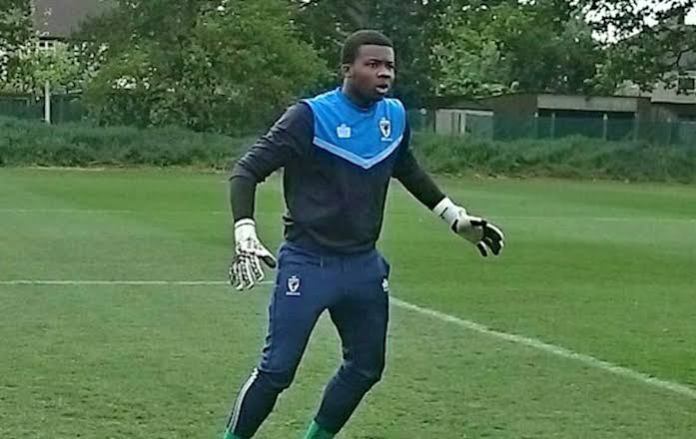 Ogbebor-Onaiwu has been invited to the Nigeria U23 squad and has trained with the Golden Eaglets in the past. He is currently on the books of Stevenage. 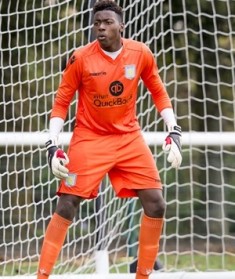 The 19-year-old Idem has featured for Aston Villa from the Academy league up to the Premier League 2 with the U23s and is already been tipped to make his senior debut for the club in the Championship next season. 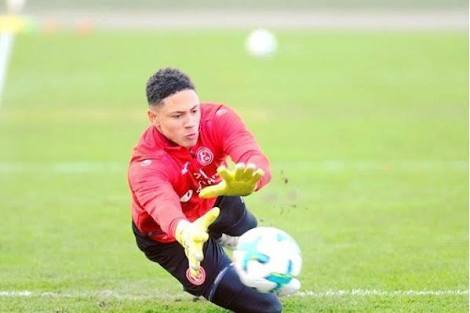 Okoye, 19-year-old is reportedly featuring in the starting lineup for Bundesliga second division side Fortuna Dusseldorf II was earlier approached by Super Eagles coach Gernot Rohr’s right-hand man, Victor Agali over committing his international future to Nigeria ahead of Germany.

Although Okoye admitted that he has never watched the Super Eagles play live at the stadium and the German base star named Alex Iwobi as one of the players he looks ups to. 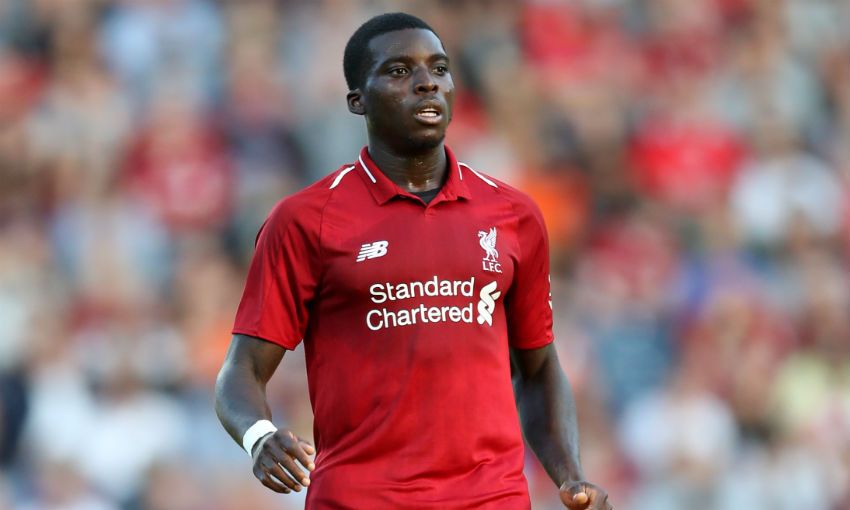 Oluwaseyi Babajide Ojo is an English footballer who plays for Scottish Premiership side Rangers, on loan from Liverpool, as a winger.

Ojo joined Liverpool as a 14-year-old and came through their academy. He spent time on loan with Championship clubs Wigan Athletic and Wolverhampton Wanderers before making his competitive debut for Liverpool in January 2016.

He was born in England, he is eligible to represent England and through his Nigerian heritage is also eligible to play for Nigeria in international football. 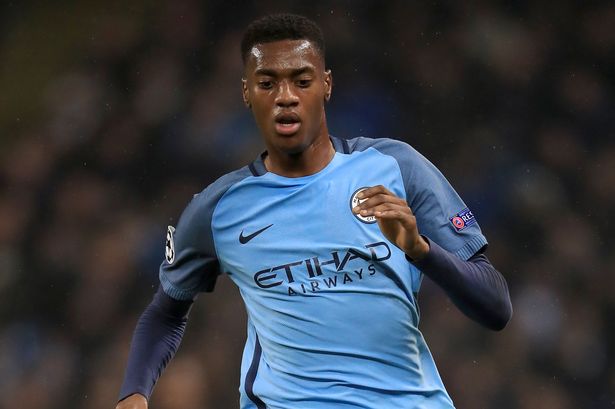 Abdul-Nasir Oluwatosin Oluwadoyinsolami is an English professional footballer who plays as a defender for Manchester City.

Adarabioyo joined the youth system at Manchester City aged five, he made his U18 debut for the club aged 14 and was captaining the U18s aged 16, he made his first-team debut in an FA Cup match against Chelsea

Odion Ighalo having a swell time at Al-Shabab

Odion Ighalo having a swell time at Al-Shabab