Anthony Joshua has shared a series of incredible throwback pictures documenting his life from a troubled kid in Watford to heavyweight champion of the world. 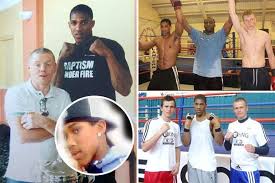 The British star, 30, uploaded the images to his Instagram story, keeping fans entertained while on lockdown.

The amazing snaps show Joshua in the gym as a youngster, working his way up the boxing ranks in small-hall amateur fights. 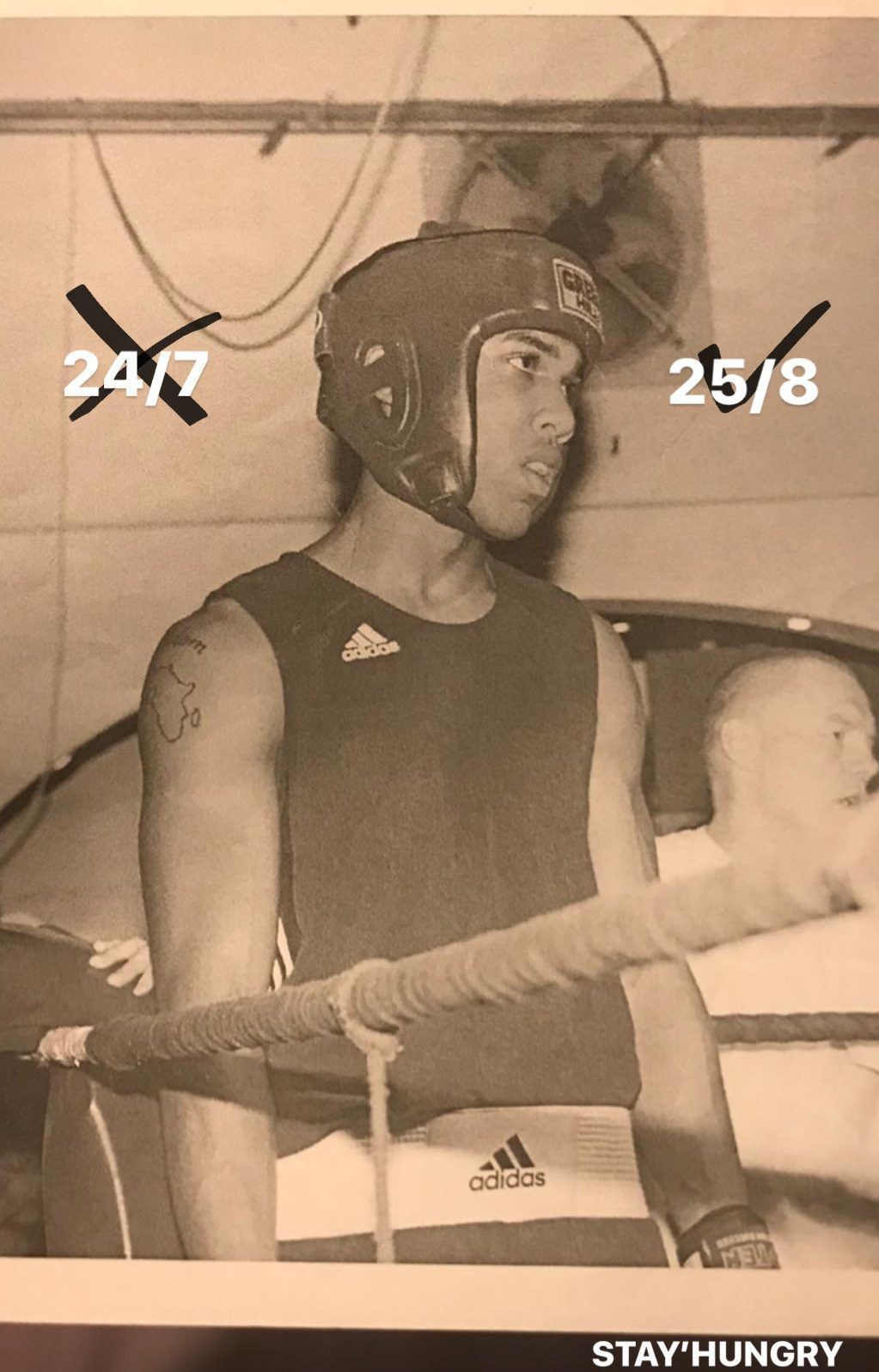 The pictures all shared a similar theme, showing Joshua working hard, “hustling”, working out “25/8” rather than “24/7” in his bid to become champion.

Elsewhere, Joshua can be seen sitting in a new car, purchased well before he was 2012 Olympic champion, proudly showing off his wheels in 2007. 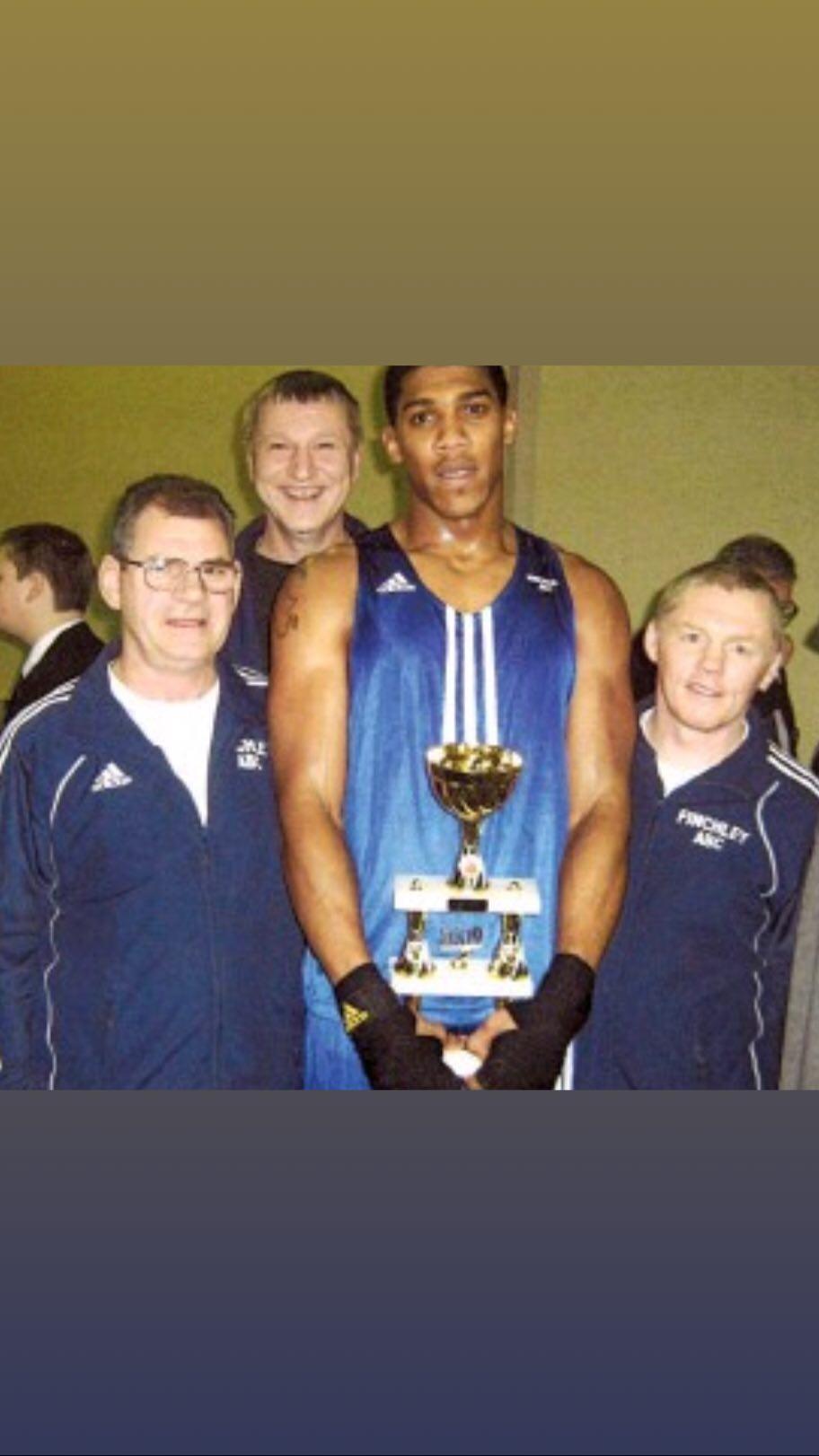 Fast forward 13 years and AJ is the WBA, IBF, WBO, and IBO heavyweight champion after getting revenge over Andy Ruiz Jr in December 2019.

Joshua didn’t have an easy childhood, spending time in Nigeria with his mum before getting into trouble as a teenager back in the UK.

The Brit ace moved with his mum to her African homeland as a child while she set up a business. 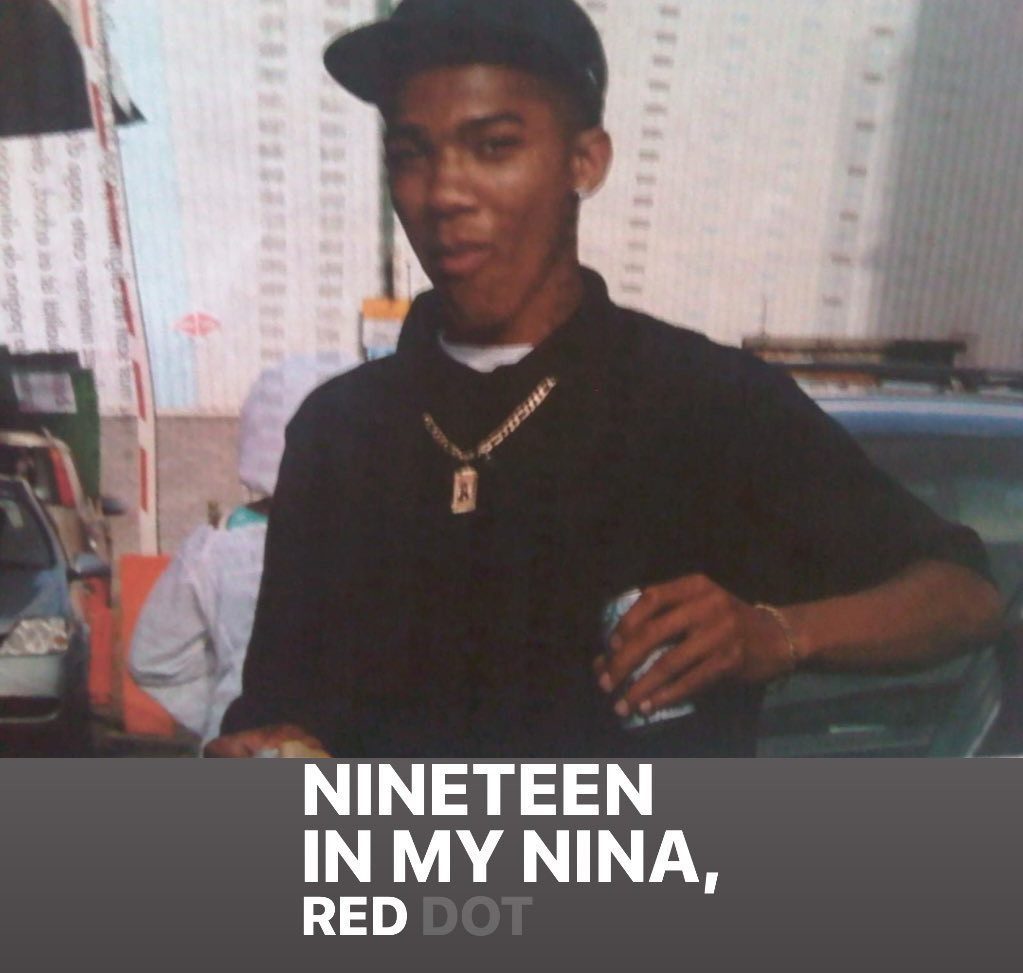 Despite not wanting to leave London, AJ soon learned the value of discipline and “getting smart” at a strict school called The Bells.

Joshua did eventually get his wish and returned to the UK with his mother, but when he turned 15 he suddenly found himself hanging around with the wrong crowd as he began “hustling and bustling”.

The police were looking for me. That’s when I realised, I’ve got to change the way I am. So I got a second chance. And that’s how I found boxing.

The British star revealed getting into trouble with police and a 5am call from his mum saved him from going down a dark path, as he found boxing.

Joshua recalled: “Unfortunately, [living in Watford as a teenager] turned into a rat race to make money.

“You sold whatever you could: bikes, cars, chains. I didn’t see whatever else came with it, just the paper notes at the end of it.

“That was around the time 50 Cent released Get Rich or Die Try And that was the mentality, you know what I mean?

“We’re going to die anyway, and we’re broke anyway, so we might as well try to get rich.

“But then it flipped for me. One night I was sleeping in a hostel when my phone rang at five in the morning. It was my mum.

“She was asking why there were ten police officers at her door. The boys in blue were looking for me.

“That’s when I realised, I’ve got to change the way I am. So I got a second chance. And that’s how I found boxing.”

Despite now being worth £42million, according to Forbes, Joshua has stayed true to his roots.

In fact, AJ is so humble that he still lives in an ex-council house with his mum.

The boxing star also has a humble two-bed flat in Sheffield that he uses when training, which features a master bedroom with a single bed, worn out sofas in the living room and just one communal bathroom.

His right-hand man and marketing manager, Freddie Cunningham, says that despite having “a lot of money,” Joshua “doesn’t live the life that he could.”

Cunningham claimed: “From the outside, it probably looks like he does [live the high-life].

“But the jets are all sponsored. We’ve never paid for a private jet, or a helicopter, in our life. He gets a signature car from Land Rover.

“He’s living a lifestyle that probably everyone wants him to live, or see him live, but he’s doing it in a smart way. Tactful.”

And earlier this month, Joshua helped set-up and fund an incredible £100,000 scheme, helping out fitness experts in the UK who have been hit hard by the coronavirus pandemic.

But now, Joshua is set to be left on the sidelines following the news Deontay Wilder is intent on fighting Tyson Fury.

AJ has been ordered to face IBF mandatory challenger Kubrat Pulev as soon as coronavirus allows, but had been keen to pursue an undisputed showdown with the Gypsy King.

The only way that could happen was if the Bulgarian veteran and Bronze Bomber could be persuaded to sideline their title aspirations.

But Top Rank promoter Bob Arum has KO’d the idea of Wilder taking a step aside and is desperate to see him complete his trilogy with Fury.

When asked about the prospect of the American taking the offer to bow out, he told iFL TV: “Absolutely none.

“Wilder wants to fight Fury again. He’s not indicated to us or anybody else that he would be willing to step aside.

“So as far as we’re concerned, we’re thinking ahead to a third Fury-Wilder fight.”