Goal hero Joe Bryan insisted Fulham proved the doubters wrong after he fired them back to the Premier League.

THE PERFECT END TO A WILD SEASON! 🏆 #FULFORCEpic.twitter.com/VcIsxJOt9Y

The defender scored a brilliant 35-yard free-kick and added a second late in extra-time as Scott Parker’s side beat Brentford 2-1 in the Championship play-off final, sparking wild celebrations from the players at Wembley and their fans outside their Craven Cottage stadium in west London.

It sent Fulham back to the Premier League at the first attempt after their relegation last year, and secured a £170 million  jackpot from prize money and television income in what is the most lucrative match in world football.

“I’m not the hero, every single one of them, fans and people around us who has been with us all season is,” Bryan said.

“We’ve been written off five, six, seven, eight, nine, 10 times, I think I read somewhere we were supposed to be scared of them. 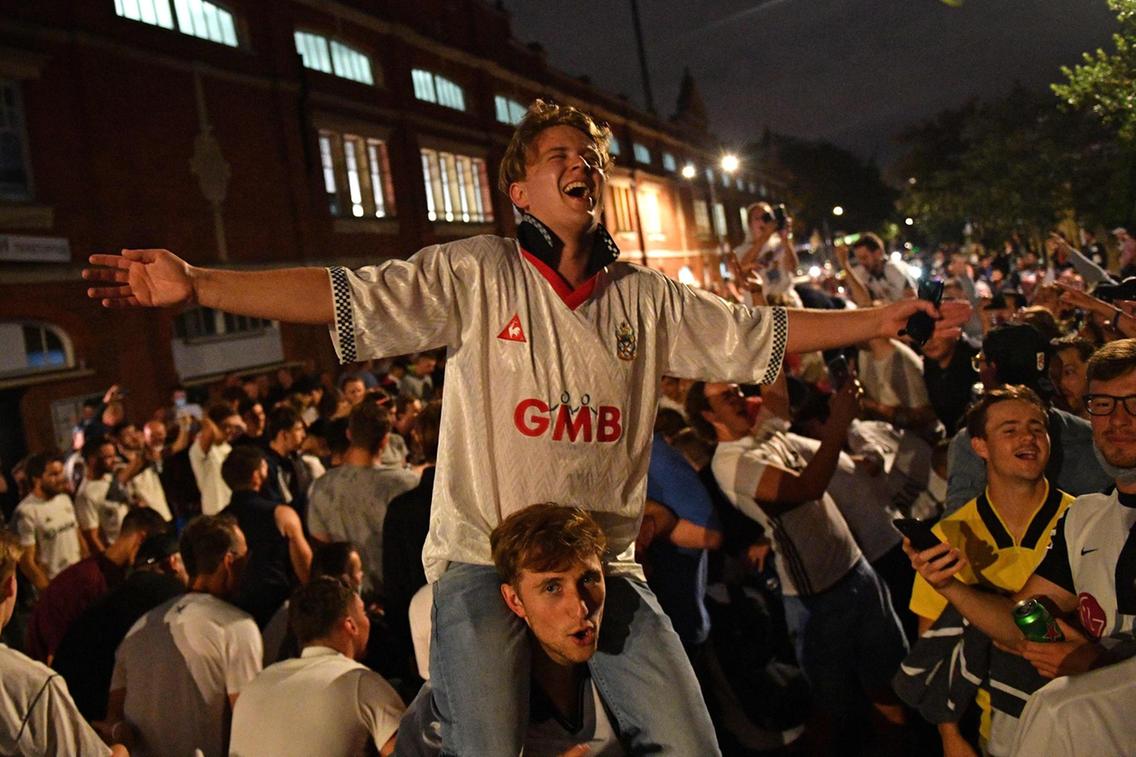 “We took it to them, we scored twice, they made it hard for us but they’re a good team and they’ve been playing really well. I can’t believe we made it straight back up.”

They came fourth in the regular season and he insisted Parker’s men always sat under the radar in the promotion race.

“I can’t put it into words. It feels special. We got written off a bit this year, no one talked about us, they talked about Brentford and Leeds,” he said.

“It shows the spirit in the dressing room, not many teams bounce back up. I knew we had that performance in us, all season when we needed to win, we’ve done it when it mattered.

“Brentford are a great side, a pleasure to watch and these were the two best sides in the Championship play-off final.” 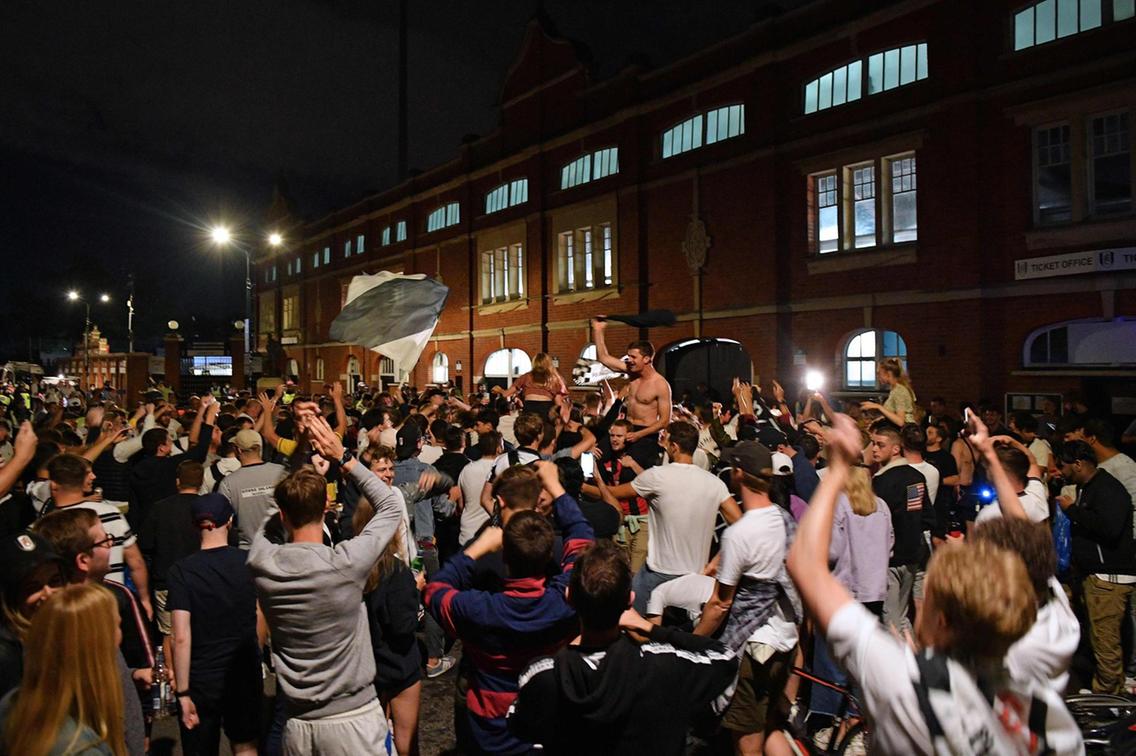 Boss Parker added: “I feel emotional, the journey you go on – the ups and downs along the way, the disappointment.

“I’m the face which fronts it up but behind the scenes is a support network of people who keep you going. I feel for those who are not here and those who have supported me as the manager.

“I’m very proud of my team and what we’ve done.”

Iwobi back in contention for Everton after recovering from a knock

Iwobi back in contention for Everton after recovering from a…