Fury accused of tampering with gloves in win over Wilder

Tyson Fury has been accused of tampering with his gloves after defeating Deontay Wilder last month according to RingNews24. 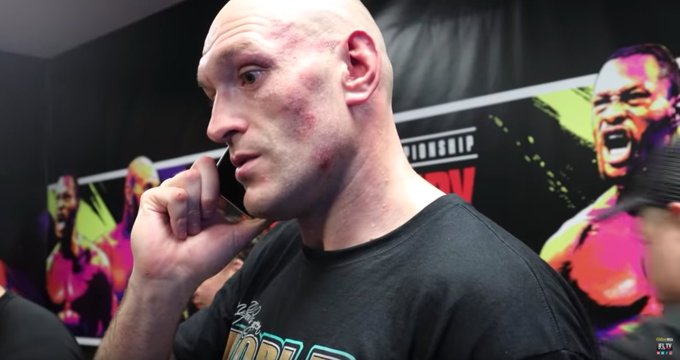 American fight fans desperate to cling on to hope that Wilder was somehow cheated have pointed to allegedly “loose” gloves that landed without padded protection, exacerbating the impact of Fury’s punches and thus quickening Wilder’s demise.

But the claims have been dismissed by legendary cutman Jacob Duran.

Duran was in the Fury corner on fight night and says that officials from the Nevada State Athletic Commission supervised every second of the glove and hand wrapping process.

Duran has been in and around the game for decades and is unlikely to be involved in any shenanigans that would potentially destroy his reputation. “Stitch” worked with the late, great Emanuel Steward for years and says the likes of Sugar Hill and Andy Lee follow the same Kronk protocol.

In the fight, Tyson showed his mastery and tactical adaptability to confound the pundits -who thought his best chance was to circle and box on the back foot- by taking the fight to Wilder from the off. A damaging ear shot started the problems for Team Wilder who were in disarray by the end of the fight when the much maligned Mark Breland threw the towel in and saved his man from a further beating.