By Paul Oluwakoya Last updated May 8, 2019 0
Onyekuru scored 14 goals for the Yellow and Reds

Following his impressive performance since joining on loan,  Turkish champions Galatasaray have expressed their willingness to double the wages of Nigeria international Henry Onyekuru. 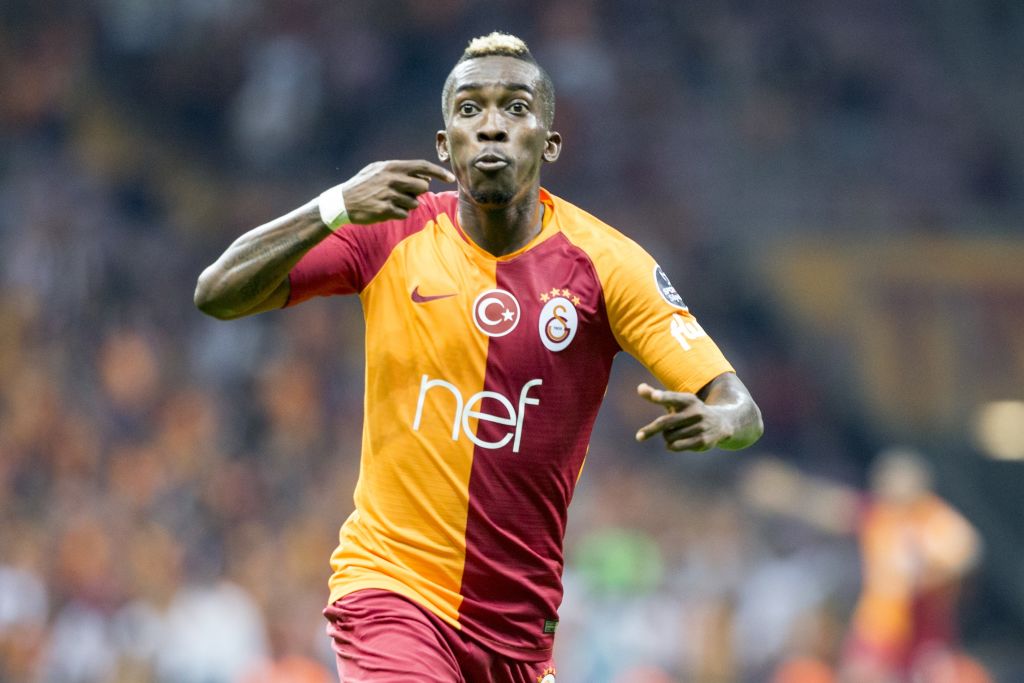 Onyekuru has taken the league by storm following his contributions to the club’s quest in retaining its title this season.

So far he has scored 15 goals in all competitions which has now prompted Gala to open talks of making his stay permanent in the coming season so as to ward off suitable suitors in Europe.

“It is true Galatasaray want me to stay back, but that decision rests with my agent. My part is to play football, while my agent is to take decisions regarding my career,” he told Scorenigeria.

“For now I am enjoying my stay in Galatasaray, the fans have been so supportive.

“But I can’t discuss anything contract for now. I am still a player of Everton, I want to stay focused to finish the season on a good note before sitting on the table with Everton and my agent to discuss where my future lies.”

Onyekuru has previously played on loan at Belgian giants Anderlecht.