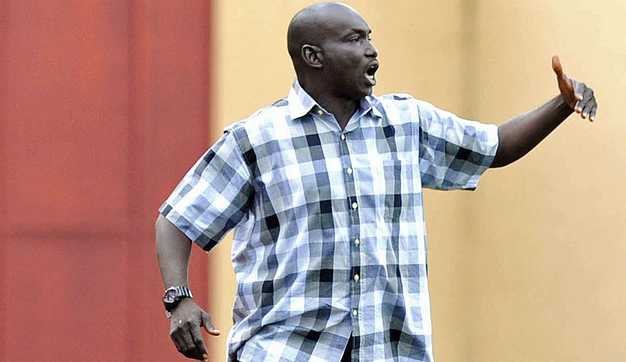 SportingLife.ng can report that a verbal agreement has been reached between Coach Mohammed Baba Ganaru and El Kanemi Warriors to become club’s new technical adviser for next season.

The former Kano Pillars manager has agreed personal terms to join the club, but he has yet to sign a deal with the Maiduguri-based side.

It is understood that Ganaru’s one year contract with Yobe Desert Stars ended at the end of the 2017/2018 Nigeria Professional Football League (NPFL) season, but it is unclear whether he is ready to continue with Damaturu-based outfit.

Ganaru in a chat with SportingLife.ng  confirmed El Kanemi Warriors’ approach but he hinted that he has yet to put pen to paper for any deal.

“It is true that El Kanemi Warriors contacted me and we had a talk.  There was an agreement between both of us but I am yet to sign a deal with them. After our agreement, I did not hear anything from them again. Time is of the essence and all party must show sign of seriousness. The league is expected to start by December and a stitch in time saves nine,” Ganaru told SportingLife.ng.

He has coached Nasarawa United and Wikki Tourists FC of Bauchi.

Flying Eagles to open second phase on Sunday with 35 players