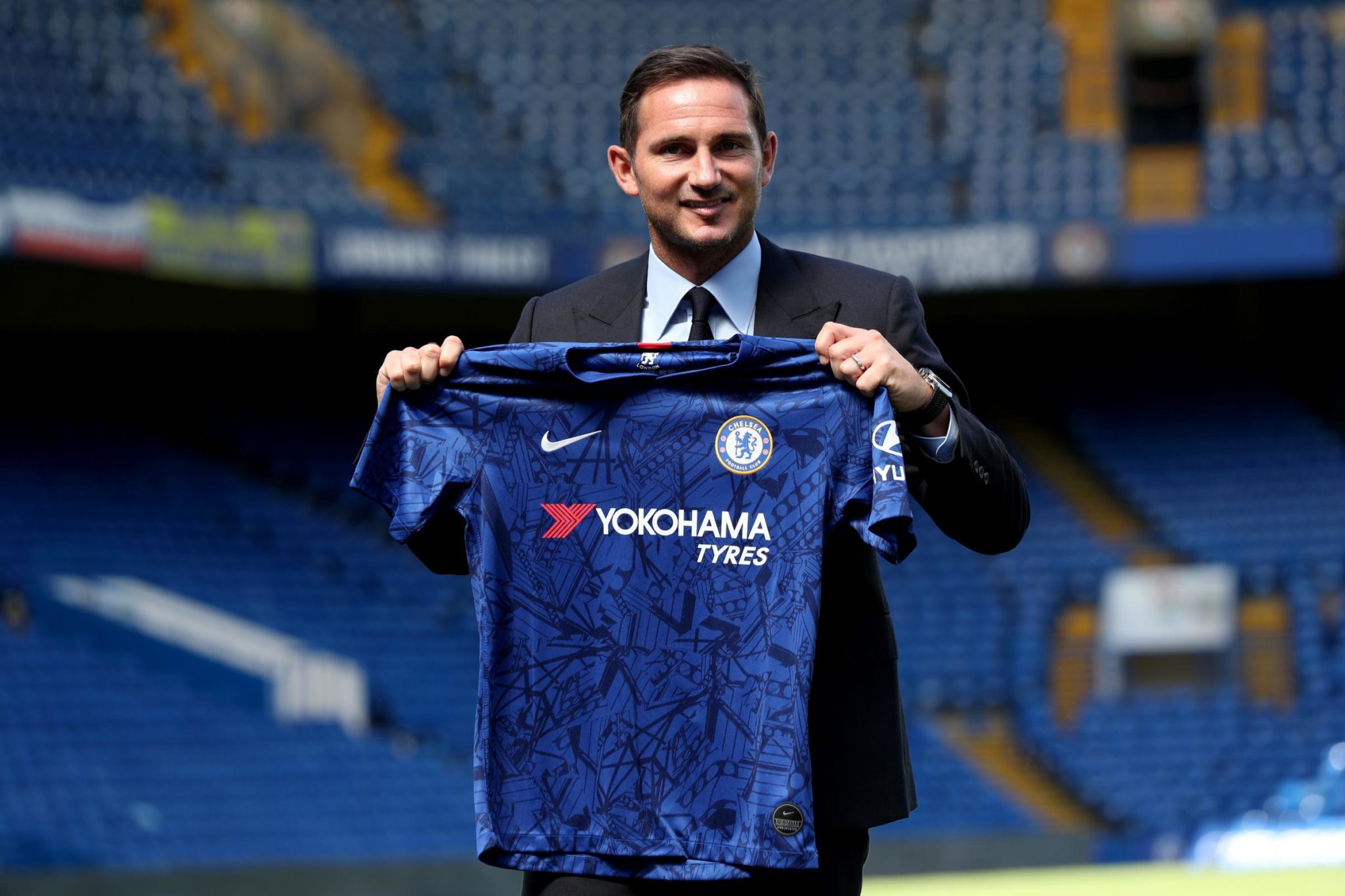 They stole more than £1million of valuables from billionaire Vichai’s house, left as a shrine after his death

The heist in Knightsbridge, West London, came ten days after a similar raid on Lampard’s £12million home in nearby Chelsea.

Thieves got away with £60,000 of jewellery and watches belonging to Frank and wife Christine, both 41.

It was the fourth time the ex-England star has been burgled. Details of the break-ins, last December, have never been made public by police.

But Flying Squad detectives are studying CCTV footage of both, with a gang of crooks targeting the rich and famous believed to be responsible.

The gang raided Lampard’s townhouse on December 1 — after it was previously targeted in 2018. In 2005 and 2008 thieves stole cars from his previous home, including a Mercedes and Aston Martin.

The Met Police confirmed it was investigating. No arrests have been made.