Gareth Bale gets No.50 jersey on Real Madrid return

Gareth Bale would have been hoping for a low key return to Real Madrid ahead of the 2021/22 La Liga season.

The Welsh international confirmed his intention to head back to Madrid this summer after spending last season on loan with former club Tottenham.

He now looks set to complete the final year of his contract in the Spanish capital but his preseason comeback did not go to plan against AC Milan.

Carlo Ancelotti’s side have struggled in a reduced preseason schedule and Bale’s missed first half penalty was an unwanted story in their 0-0 draw with the Italians.

However, alongside the frustration of missing a key chance against the Serie A giants, Bale was also required to pull on the unfamiliar No.50 jersey for the game. 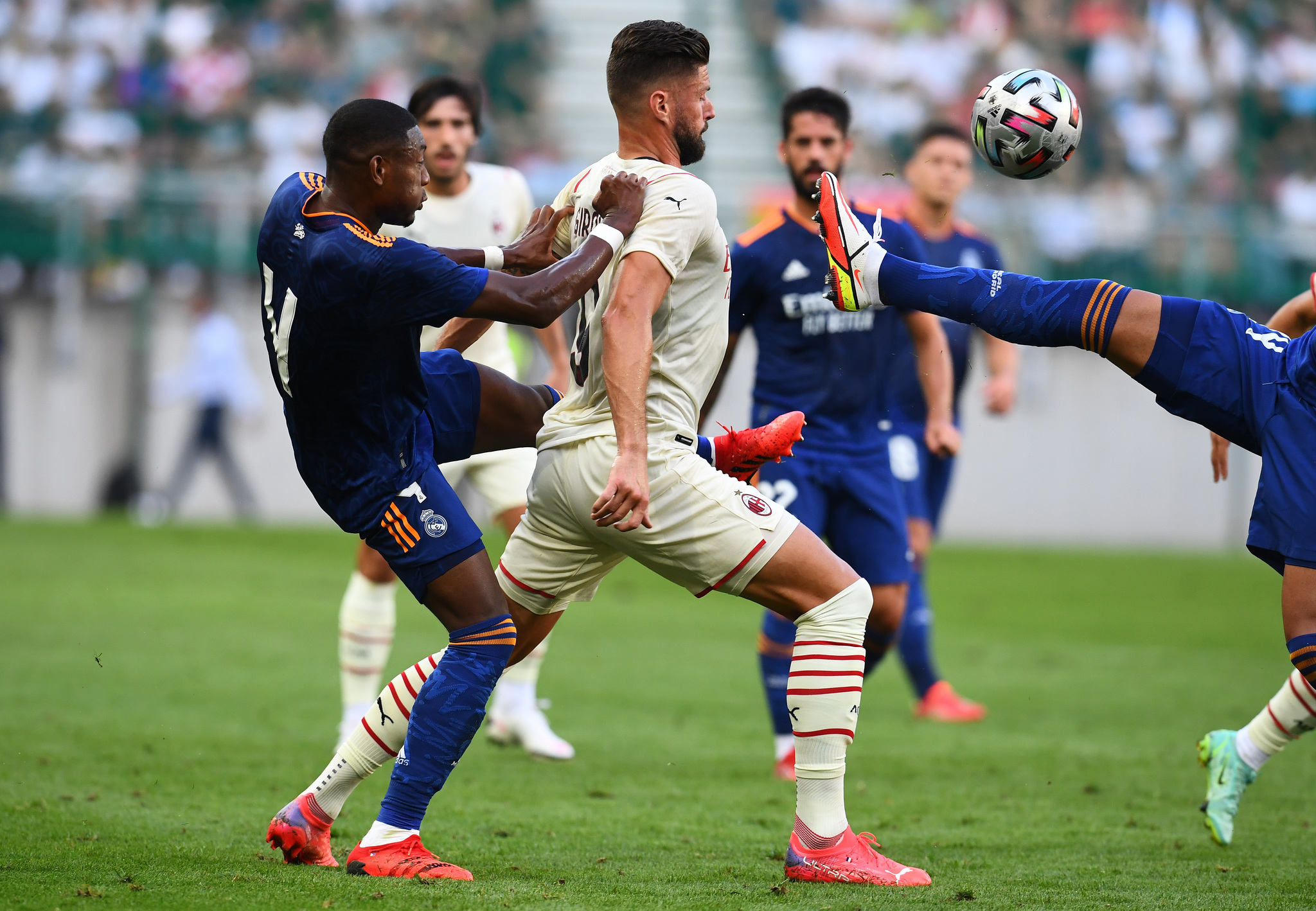 His previous No.11 was taken by Marco Asensio following his move to Spurs in 2020 and he does not have a confirmed squad number for the 2021/22 campaign.

The lowest number available for Bale this season is No.16 but no decision has been made by the club at this stage.

Tuanzebe returns to Aston Villa on loan from Man Utd