Gary Neville believes it will take a team to walk off the pitch for a sea change to happen in the fight against racism, and believes England’s players are brave enough to do it.

The Bulgarian federation was ordered to play one match behind closed doors, with a further match suspended for a period of two years, and fined just under £65,000 for the racist behaviour of their supporters during the Euro 2020 qualifier against England in Sofia on October 14.

England players and staff were subjected to monkey chanting, and some supporters in Bulgarian sections of the stadium could be seen making Nazi salutes.

European football’s governing body UEFA has been widely criticised over the sanctions, which have been described as being too lenient.

“We feel Uefa’s entire disciplinary process in response to racial discrimination should be overhauled.”

Former England and Manchester United defender Neville, now a Sky Sports pundit, can see the issue coming to a head soon when a team decides it has had enough and leaves the pitch. 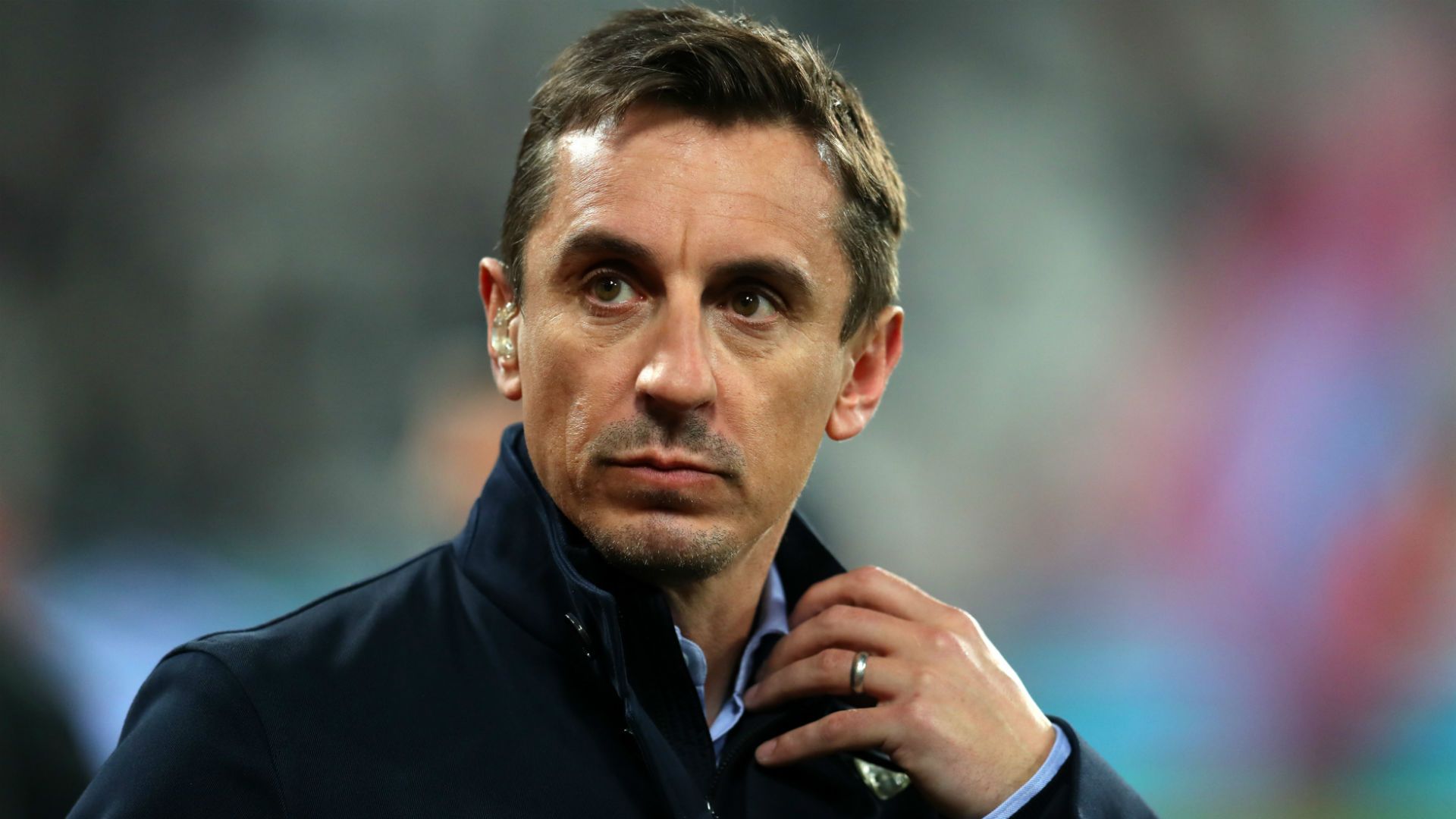 “Everybody would have supported the players and Gareth Southgate in walking off the pitch, but then what I would expect is that if they were punished for that, that other nations would support England and withdraw from the competition,” he said.

“Some of the greatest changes that have been stimulated in society have been through individuals being brave, and we have got some brave, young individuals within that England squad who are not going to take it any more.”

Neville says “significant pain” has to be inflicted on associations whose supporters are found guilty of racist behaviour.

He told Sky Sports News: “If you started to fine countries millions of pounds you would then start to see significant action.

“There needs to be significant pain, every act of racism should be punished heavily and essentially £65,000 and a couple of games (behind closed doors) isn’t impacting it.

“I was aware of it in the 1980s, the bananas being thrown onto the pitch, the abuse that players like John Barnes used to receive playing for England, and it’s despicable. And when you’re still hearing it in 2019, it’s sickening.”

AFCON U-23: Olympic Eagles to play Zambia, others at El Salam stadium