Paris Saint-Germain midfielder Georginio Wijnaldum has explained his decision to head to France as opposed to joining Barcelona this summer.

The Dutchman left Liverpool this off-season after his contract at Anfield expired, and had seemed set to join Barcelona only for PSG to come in at the last minute.

While the negotiations with Barcelona were dragging on, PSG’s sporting director Leonardo spoke with Wijnaldum and explained the project to him. He found it to be “a very interesting project” that “gave the impression that they really wanted to sign me more than the others.”

PSG reportedly offered Wijnaldum twice as much money as Barcelona did, and sweetened the deal later in the window by taking Lionel Messi, the greatest player in Barcelona’s history, from Catalonia to Paris. 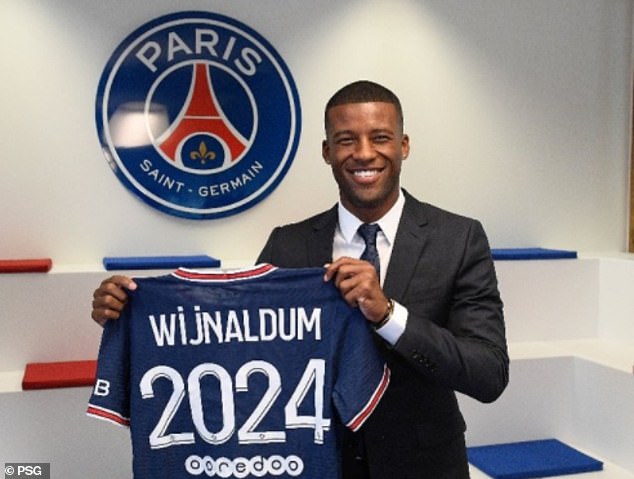 PSG had a busy summer; as well as Wijnaldum and Messi they also recruited Sergio Ramos, Achraf Hakimi and Gianluigi Donnarumma.