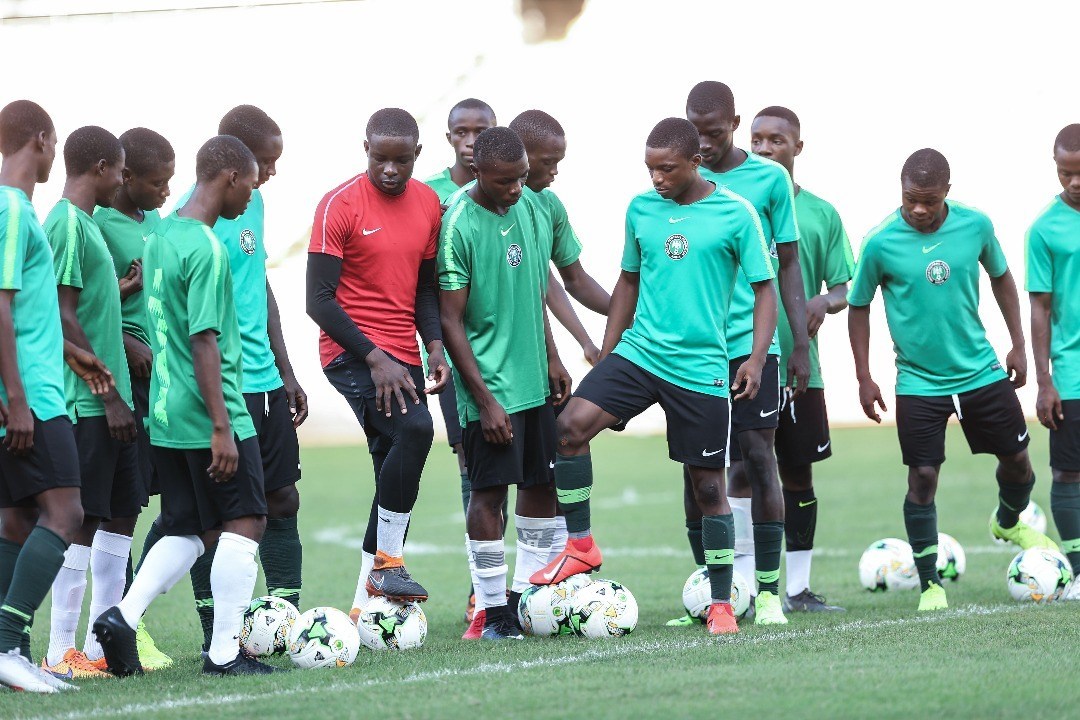 Five-times champions Nigeria on Tuesday in Abuja got their camping programme for the FIFA Under-17 World Cup finals holding in Brazil from Oct. 26 to Nov. 17.

The Golden Eaglets had picked a ticket to the competition after finishing among the top four teams at the Africa Under-17 Cup of Nations in Tanzania in April.

“Head Coach Manu Garba has called up 52 players who were expected to arrive in Abuja on Tuesday (Aug. 13),” Ademola Olajire, the Director of Communications at Nigeria Football Federation (NFF), announced in a statement on Tuesday.

Garba was head coach of the Nigerian squad which won Nigeria’s fourth title in the United Arab Emirates (UAE) in 2013.

I could not turn down Everton offer -Iwobi