Syli Stars of Guinea right back Baissma Sankoh has been ruled out of the Africa Cup of Nations after failing to recover from a knee injury sustained in a friendly against Egypt last Sunday. 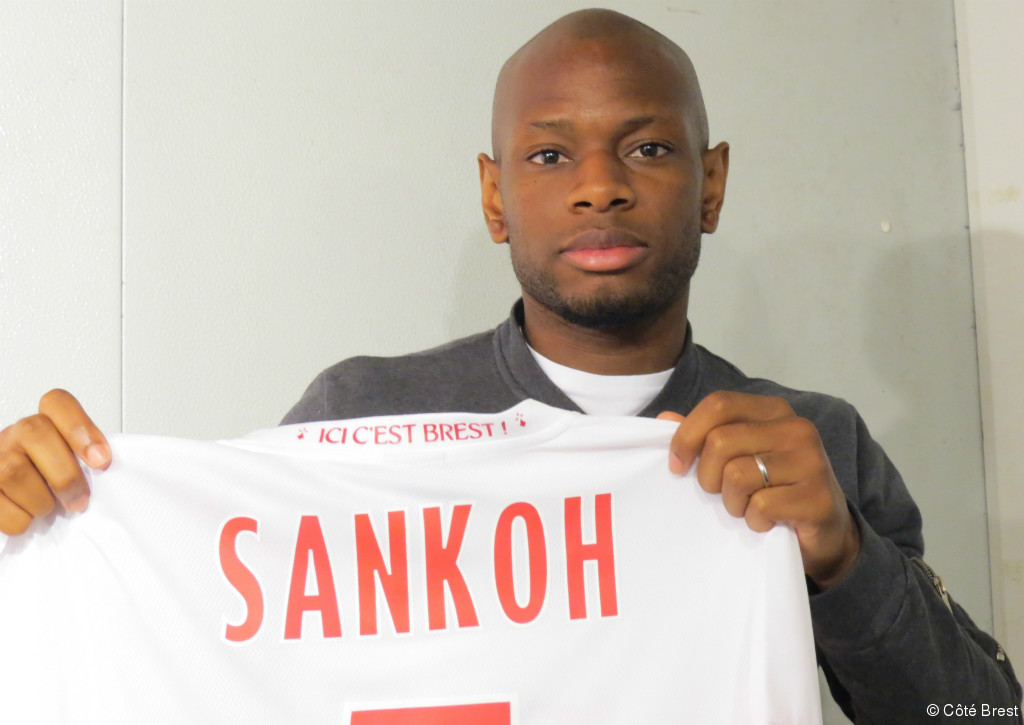 Sankoh’s withdrawal was confirmed on Wednesday after the player had undergone multiple scans to determine his availability for the tournament. He was only on the pitch for 39 minutes against the Pharaohs of Egypt before he was pulled out.

Guinea are drawn in the same group with Nigeria and have been tipped to give the three-time Africa champions a good fight when they clash on June 26.

The Guineans open their campaign against Madagascar on Saturday (June 22) after the Nigeria-Burundi match.

He has since been replaced with Vancouver White Caps forward, Lass Bangoura who is on loan with Spanish La Liga side, Rayo Vallecano.