Super Eagles goalkeeper, Sebastian Osigwe is in hot demand this summer transfer window as Twente, Nijmegen, Thun and Grasshoppers plan to lure him away from Lugano, SportingLife.ng gathered.

The 27-year-old joined Swiss side, Lugano from SC Kriens on a three-year deal last season but made only nine league appearances for the club in his debut campaign.

However, the former Switzerland junior international who switched allegiance to Nigeria is keen on more playing time at club level to help his chances with the Super Eagles. He got invited to the national team in October 2020 but yet to make a competitive debut for the 3-time African champions.

Twente finished 10th last season, conceding a whopping 50 goals in the process and desperately want to fix the goalkeeping position while newly promoted Nijmegen want the experience of Sebastian to help them with a solid campaign next season. 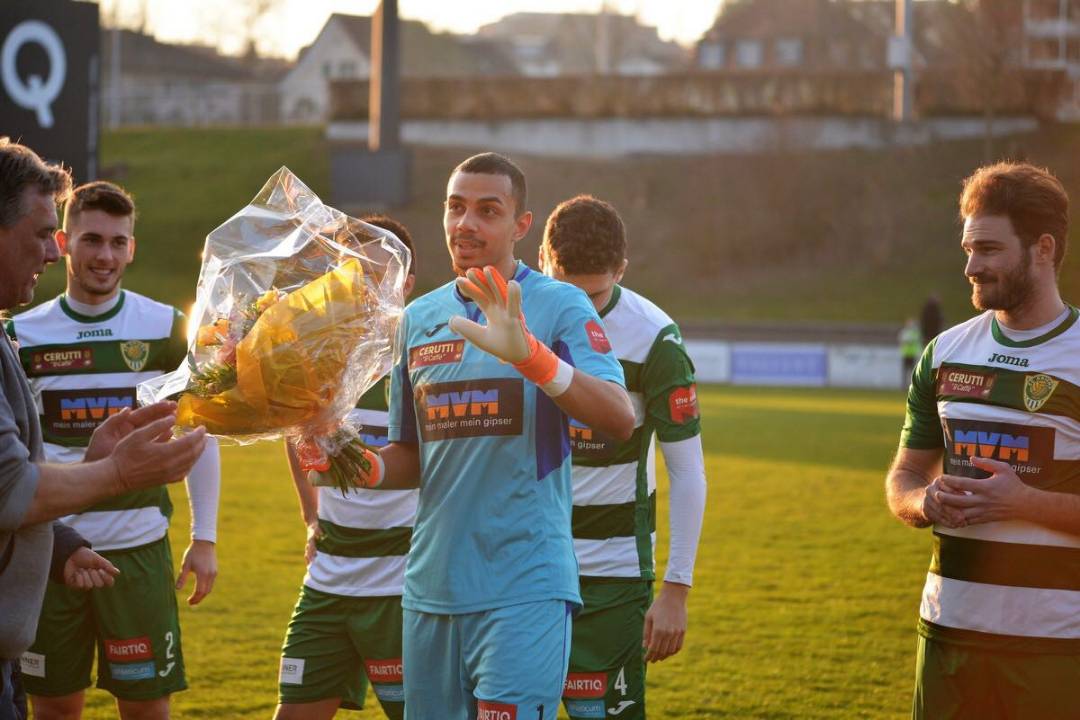 Thun lost out to Lugano last summer in the race to sign the Nigerian and would like another chance to get him on their books. Grasshoppers, interestingly, won the Swiss Challenge League to gain promotion to the Swiss Super League and set their target on Sebastian to help provide competition in the goalkeeping department for the 2021/22 season.

Sebastian was not listed for action on Sunday as Lugano lost 2-0 to FC Zurich at the Cornaredo Stadium on the opening day of the season.

“Lily Zhang was too much for me to handle”, confesses Offiong Edem

EPL: “There’s anger inside of me”, Lukaku reflects on Chelsea…

EPL: “There’s anger inside of me”, Lukaku…