Pep Guardiola downplayed pressure on his Manchester City players despite their landmark win against Real Madrid on Friday night.

Man City now face Lyon in the Champions League quarter-finals after a 2-1 victory against Los Blancos on the night – and a 4-2 aggregate triumph.

However, Guardiola quickly dismissed any suggestion this was his side’s best chance of finally conquering Europe.

He said: “You speak with all the teams, they’ll think the same, why are we so special?

“I don’t see one reason why. To win this Champions League you have to beat a lot of teams.

“Still there is Bayern Munich, Barcelona, Napoli, Lyon. We played Lyon last season and they won and drew.

“We couldn’t beat them. We have experience but I know their manager, their quality.

“Atletico, they beat Liverpool, the best team in the world. There are many incredible teams.

“But it’s an important first step. To beat Real Madrid is incredible, but we have to go to Portugal.“

Guardiola added: “Of course it is important. For Real Madrid or Barcelona to beat one big team in the last 16 is normal, but for us when we face Madrid we said if we want to win the Champions League we have to beat them. 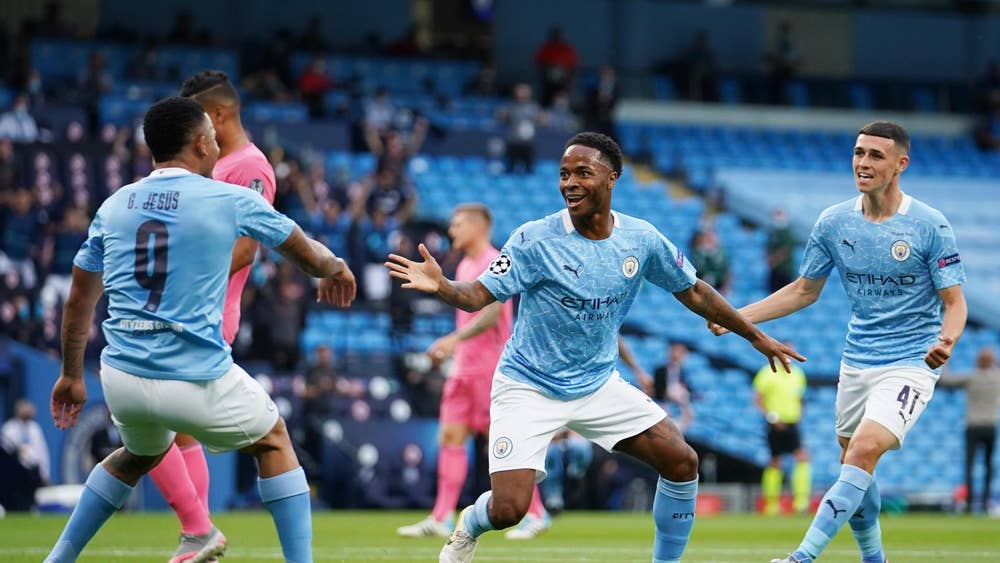 Read Also: UCL: How Chelsea will lineup against Bayern after latest injuries

“We have to beat them for us, for this year and for the future. It’s similar to when we beat Barcelona here in the group stage.

“These kind of games for us for our club without a lot of presence in Europe because we are just there for the last decade is so important for the players and the club – all the workers, people working here, for our fans. It is so important.”

How Bayern will file out against Chelsea for Champions League clash