Pep Guardiola hailed his Manchester City players after the champions continued their stunning response to defeat at Newcastle by thrashing Chelsea 6-0. 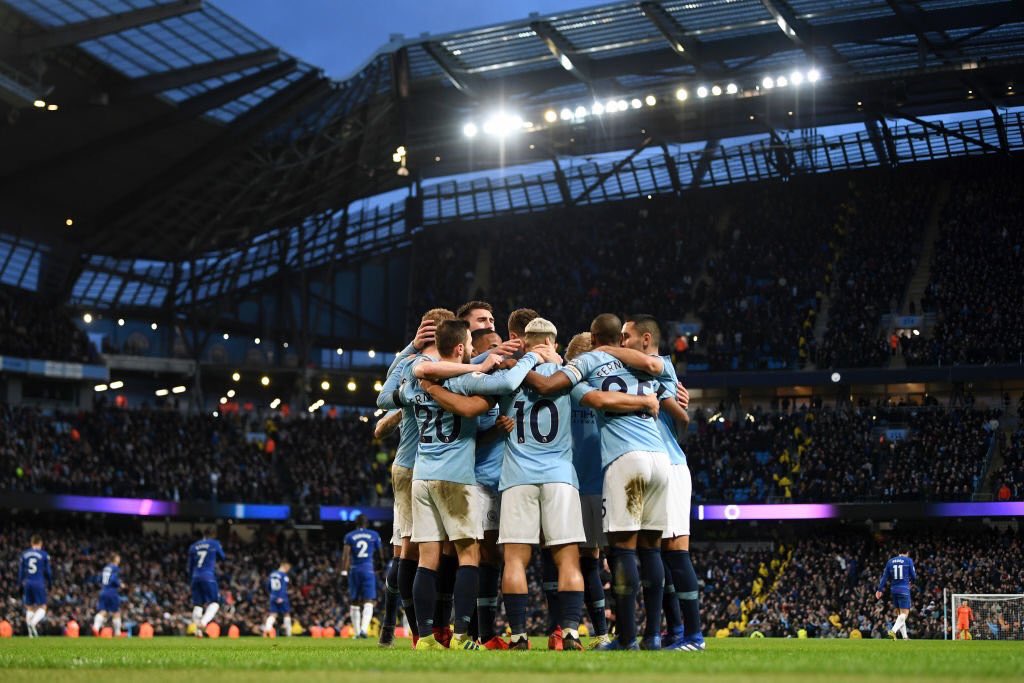 The victory was City’s third in the space of eight days since a surprise defeat at St James’ Park, with Arsenal and Everton having also been brushed aside.

Guardiola, whose side lead Liverpool at the top on goal difference, said: “After three games in a week – tough games against Arsenal and at Goodison Park – playing the way we played with this intensity and patience to find spaces in the right moments, the players were outstanding.

“I just said to them thank you for what they have done. 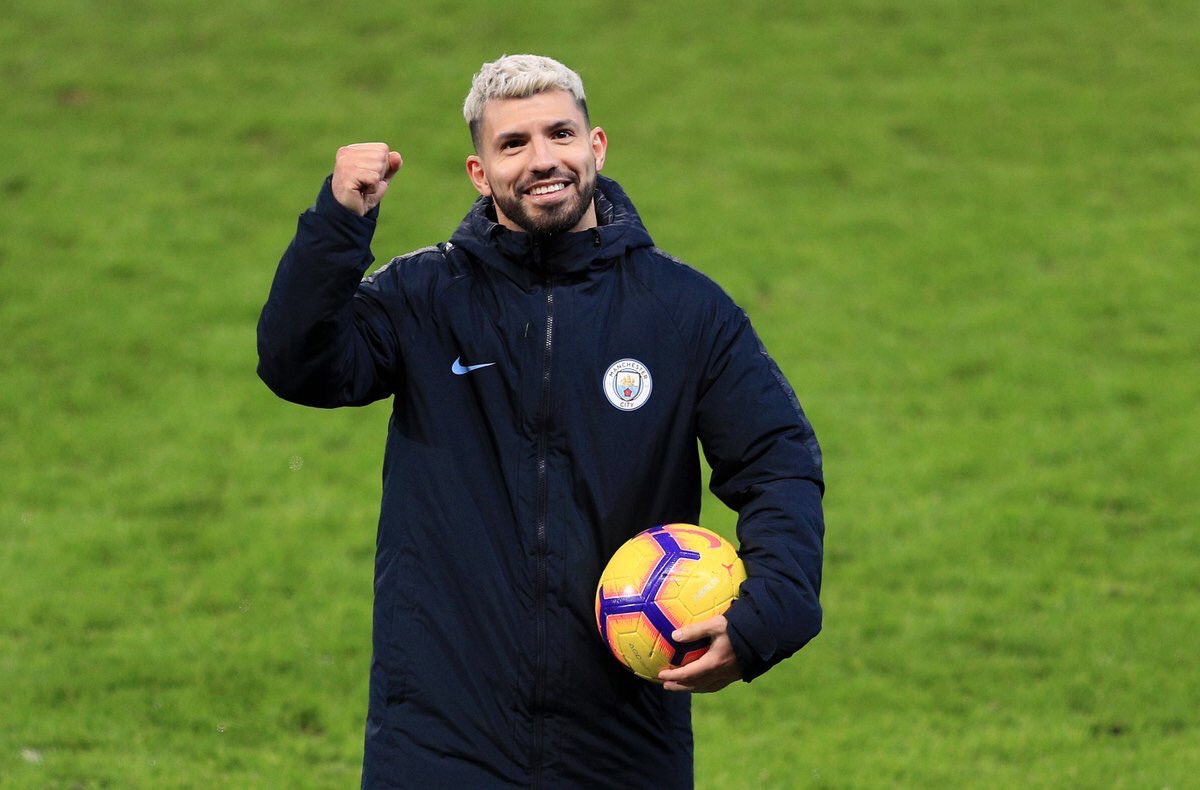 “After Newcastle we spoke to each other and put ourselves in front of a mirror, and accepted the reality. After that we worked, moved forward.

“We are there, we are the leaders, but Liverpool have one more game (in hand).”

Asked if it was one of City’s best performances of his reign, Guardiola said: “Yes, we played good.

“The first four times we arrived we scored three goals. Sergio missed one but after he made an incredible goal.

“It was not easy because Chelsea demanded a lot and we defended deeper, like never before, because they have the quality to find spaces. They created problems.

“Six goals against Chelsea is not easy and we are so pleased for this week. Now we can have two days off and prepare for Newport and the (Carabao Cup) final.”

Aguero’s hat-trick equalled Alan Shearer’s competition record of 11 and was also his 15th in City colours. In the process he also became City’s record league goalscorer with 160.

He should even have had more having missed a sitter in the early stages and hit the bar.

Asked what he thought of Aguero’s miss, Guardiola said: “He said to me he saw Kepa coming quick to close the space and he wanted to be precise, close to the post. That way he missed.

Happy about the win, the hat-trick and for matching an all-times record. It’s my honour and my pleasure to belong to this FC, with great companions, amazing fans, and being part of this wonderful team. C’mon, City!!!

“I told him not to do it again but, after, his reaction was a little bit better!”

Guardiola, who won three LaLiga titles and two Champions Leagues in charge of Barcelona, was asked how his current side compared to the one he had at the Nou Camp.

He said: “We have won three titles since we have been together. In Barcelona we won much, much more.

“But in spite of the titles, the desire to do their best and respect for where they are is incredible. That is quite similar, but I don’t want to compare.”

Abraham orders Chelsea to revenge on rivals Arsenal after…