Manchester City boos, Pep Guardiola has won the League Managers’ Association Premier League manager of the year award for the successful defence of the title. 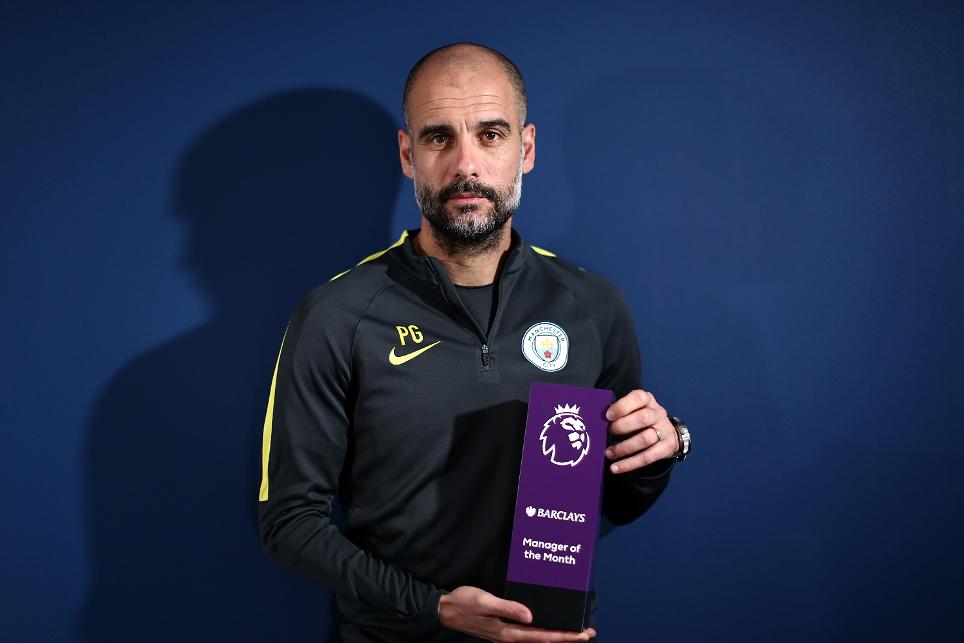 He picked up the award at the LMA Awards Night on Tuesday in London ahead of Liverpool boss Jurgen Klopp, Tottenham manager Mauricio Pochettino and Nuno Espirito Santo of Wolves.

“I want to share this, of course, with my players, because they are the artists of everything, and to my staff because we fought a lot.

“Also, for all the managers in the Premier League, especially Jurgen Klopp – he was an incredible contender to face until the end.

“It was a pleasure to play against all of them.”

City beat Brighton 4-1 on Sunday to retain the title ahead of rivals Liverpool by just one point.

Having also won the Carabao Cup earlier in the campaign City are also in the final of the FA Cup and victory against Watford on Saturday would see them complete a domestic treble this season.