Matteo Guendouzi was not in London to celebrate Arsenal’s FA Cup success against Chelsea after posting a picture of his holiday on social media on August 1.

Since June 20, 2020, the French international has not featured for the Gunners following his clash with Brighton’Neal Maupay. 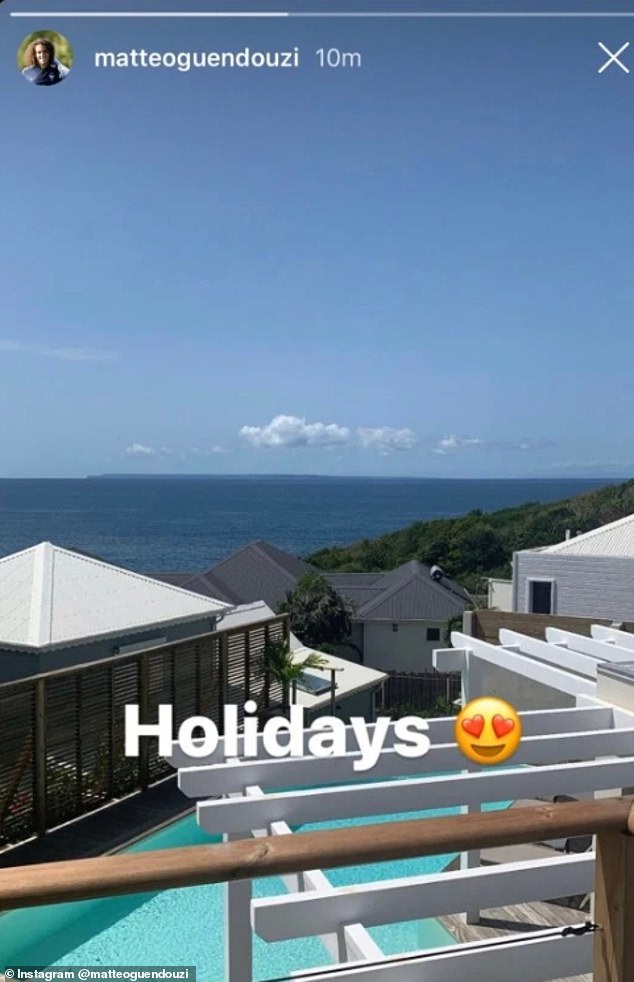 He took to Instagram with a photo captioned ‘holidays’ and failed to congratulate his teammates for the victory.

Angry at Maupay’s perceived involvement in Bernd Leno’s injury, Guendouzi clashed with the Brighton attacker and reportedly taunted opposition players about earning more money than them.

The incident would not be the first for Guendouzi who was also dropped earlier in the season by Arteta for a game against Newcastle as a result of his conduct during their warm-weather training camp in Dubai.

Arsenal were allowed ten players from outside the matchday squad in attendance against Chelsea but Guendouzi wasn’t there.

Although he has two years left on his contract, it appears likely that Guendouzi could leave Arsenal this summer as the club try to raise funds for new signings.

Guendouzi has made 82 appearances for the Gunners since joining from Lorient in 2018.

He is seen as a player with much potential but his departure seems rather inevitable given the concerns regarding his attitude.

BREAKING: Chelsea stage comeback from 3-0 down to draw at West Brom

BREAKING: Chelsea stage comeback from 3-0 down to draw at…