Guinea has accepted to stage the 2025 Africa Cup of Nations instead of the 2023 edition, a move that confirms Cameroon as the 2021 hosts, the Confederation of African Football (CAF) president Ahmad Ahmad  said Monday.

“I am delighted with this change in the organisation of the calendar that will see the Nations Cup take place in Guinea in 2025 and I am proud that the president of Guinea, Alpha Conde, has himself accepted,” Ahmad Ahmad enthused.

Ahmad, who held talks with Conde on Sunday, told reporters it was a similar situation to Cameroon, which will stage the 2021 tournament having been stripped of hosting this year’s edition. 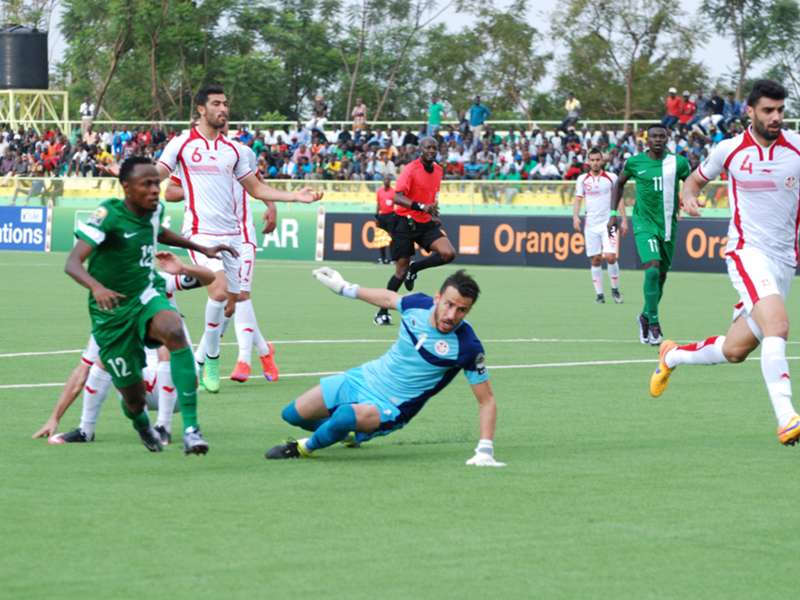 Following the decision to remove this year’s edition from Cameroon because of severe delays in building stadiums and security concerns, Egypt and South Africa have bid to step in as hosts.