According to CIES, Kane is the most valuable player in the league, worth an eye-watering £171million.

Second in the list is Manchester City’s Raheem Sterling at £161m with Liverpool ace Mohamed Salah ranked third at £160m.

Surprisingly Romelu Lukaku is considered the most expensive player to buy from Manchester United, worth more than David De Gea and Paul Pogba.

Below is the comprehensive list of each Premier League club’s most valuable player.

Kane interestingly left the Tottenham Hotspur Stadium on crutches and in a protective boot following his side’s 1-0 win over Manchester City in the first leg of their Champions League quarter-final clash. 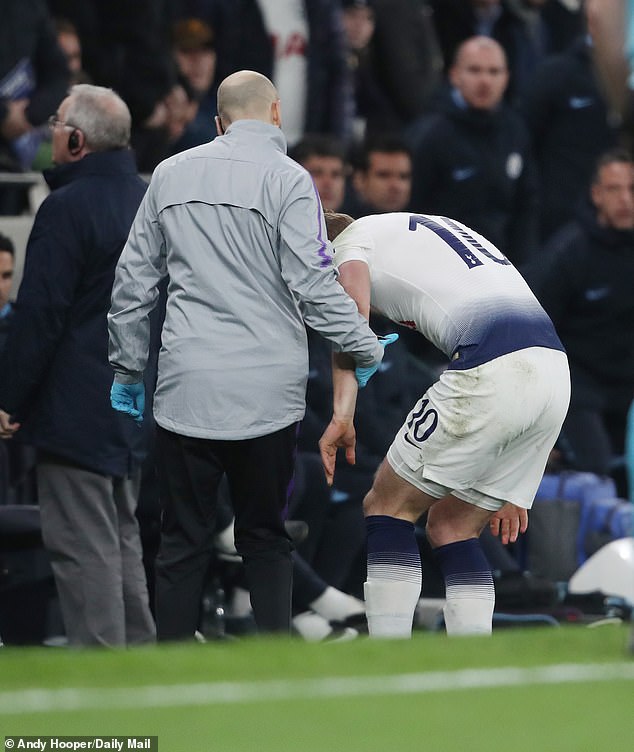 Son Heung-min’s strike in the 78th minute gave Spurs a slender lead ahead of next week’s quarter-final second leg at the Etihad Stadium.

However, striker Kane limped off with an injury to his left ankle following a 50/50 challenge with England team-mate Fabian Delph early in the second half.