Harry Kane has been pictured in Tottenham training for the first time this season as he continues to push for a move to Manchester City.

The wantaway striker returned to first-team training this week having returned late from holiday. 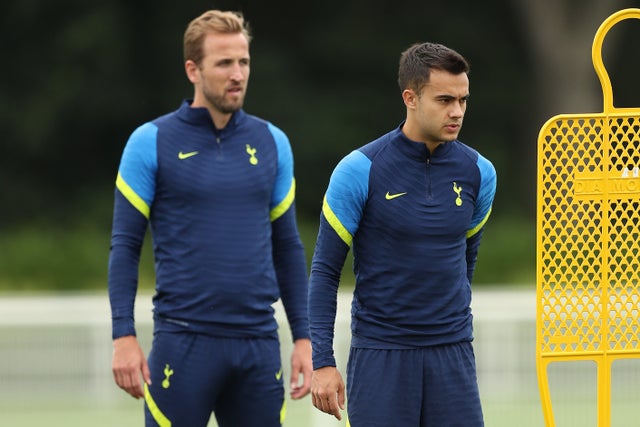 Having missed the opening-weekend win over Kane’s suitors, Manchester City, he was also not included in the travelling squad for Thursday’s Europa Conference League play-off first leg against Pacos de Ferreira.

Nuno Espirito Santos told reporters this week: “He’s preparing himself, training [Wednesday], he’s going to train tomorrow and again on Friday, joining the group. This is how we operate.”

Kane was pictured in training on Friday as Spurs prepared to face Nuno’s former club Wolves on Sunday.

Lucas Moura, speaking to ESPN, says the squad are “anxious” over Kane’s future.

He said: “When there’s speculation like that with our best player, our greatest player, who is our reference… of course everyone gets tense, everyone is anxious to see what will happen, what the outcome of this story is. 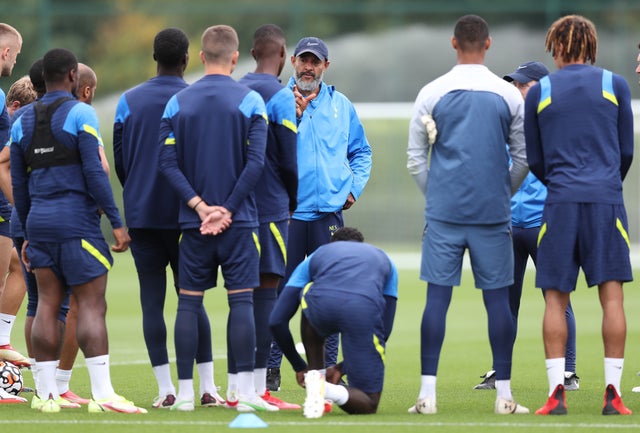 “But we’re professionals, of course we have great players. Son knows how to do that function very well, as he did [against Man City], yet I really hope he stays with us because he’s an important player.

Liverpool in talks with Salah over new contract, says Klopp

Bellingham ‘unlikely to move to Premier League next summer