Southampton boss Hasenhuttl has insisted that his side need to “start winning now” after drawing four straight games in the Premier League.

The Saints lost their opening game of the season against Everton. They followed this up with draws against Man United, West Ham, Newcastle and Man City.

Hasenhuttl’s side felt aggrieved to not beat Man City, as VAR overturned Kyle Walker’s red card and their subsequent penalty in the 0-0 draw.

Southampton boss Hasenhuttl is preparing to face Wolves on Sunday at St Mary’s and recognises the importance of his players promptly tasting league success for the first time since mid-May.

“You can see that with one point always you don’t make really big steps forward,” said the Austrian.

“It’s a pity that we had a big chance for winning against Man City. It would have been three extra points and a fantastic win and then the pressure is a little bit lower. But there is always pressure.

“It’s important that we have always a chance to win, to prepare as good as possible, and then it’s not always so important who the opponent is.

“When you see Man City, Man United, we had so far very strong opponents and always took points, so this is good, definitely – only one loss so far.

“But we want to turn things in a way that we also start winning now. This is important for us to get the feeling that we are able to win again.

“This is a good opportunity (against Wolves) but we know that the last two games at home we lost against this team so it will be a tough, tough, tough game, with 90 minutes of full concentration (required).”

Southampton also failed to score in their last two top-flight games, albeit against clubs who finished sixth and top respectively last season.

Yet, with only relegated West Brom conceding more goals than his side during the 2020-21 campaign, Hasenhuttl was more keen to focus on defensive improvements.

“It’s right that in the last two games we haven’t scored – we had in both games our chances,” he said.

“But after last season the main target was definitely our defence work. 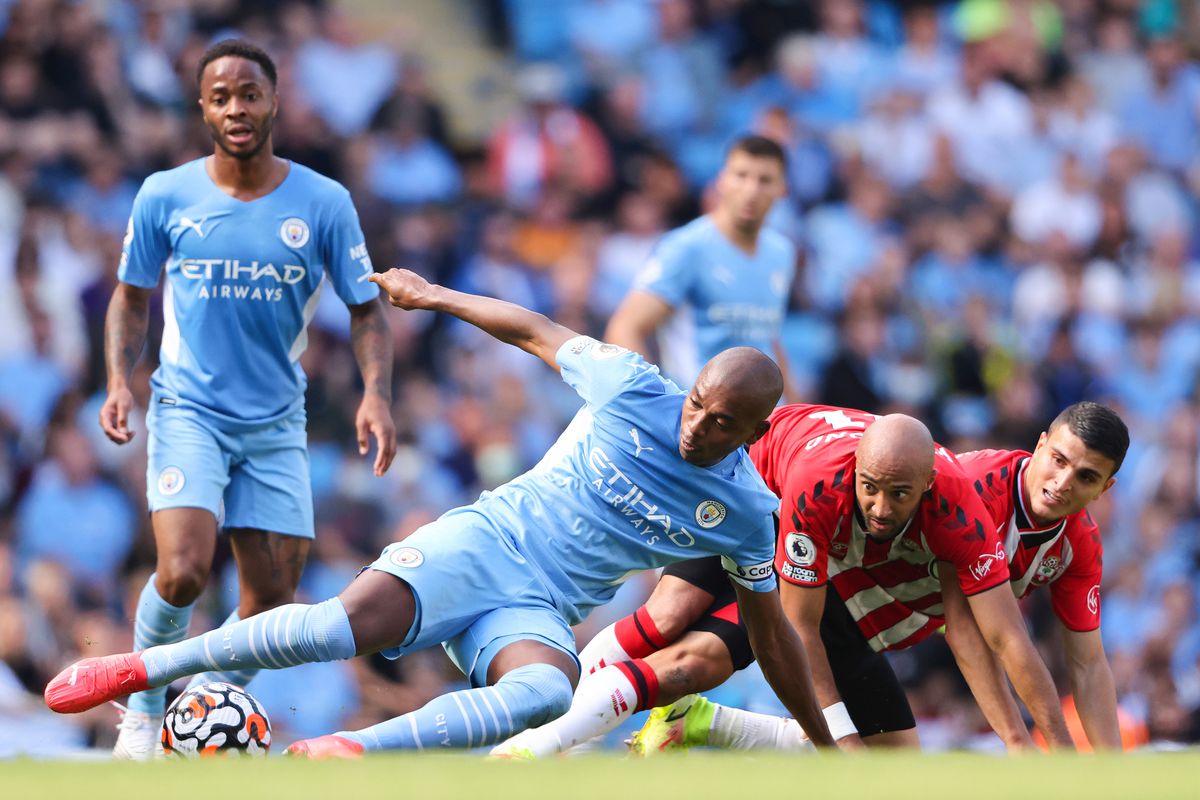 “It is important for me that it looks that we have found a way to defend that give us more stability, gives us more chances of having clean sheets.”

Southampton’s new-found defensive solidity suffered a setback with the news that Jack Stephens is facing around three months on the sidelines due to the knee problem he suffered against City.

Saints midfielder Stuart Armstrong also remains out with a calf muscle injury, while forward Theo Walcott has returned to training following a similar issue but will take time to regain full fitness.