Haye issues warning to Joshua ahead of Miller fight

David Haye has warned Anthony Joshua not to be ruled by emotion when he fights Jarrell Miller on June 1. 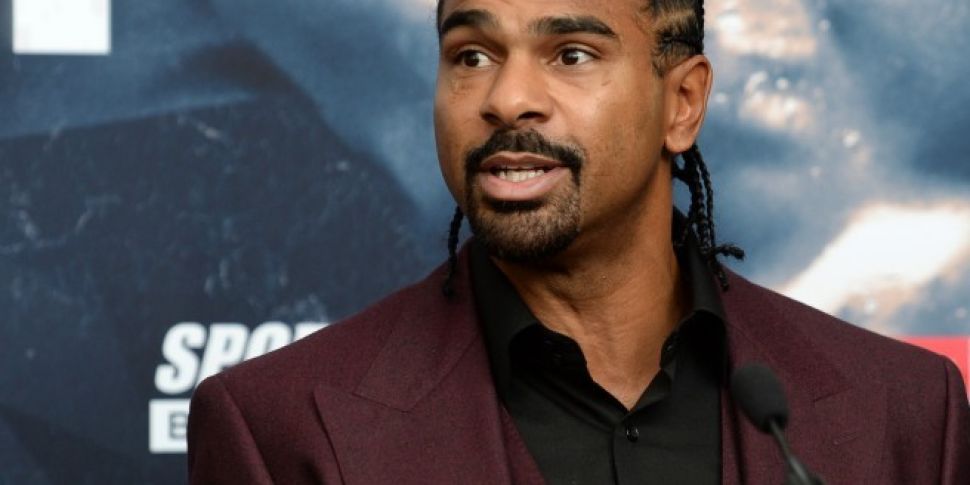 The ex-heavyweight champ publicly gave advice to the current king after he trash talked his opponent at two heated press conferences over the past week.

Writing in his Betfair column, Haye said: “The odds might be short on another AJ win against Jarrell Miller, but don’t underestimate his opponent. Trust me, there is always danger in the heavyweight division.

“Whenever there is a heavyweight who is undefeated, who stands 6ft 4ins tall and weighs 23 stone – well, all it takes is one punch.

“Anthony Joshua got decked by a 17 stone Wladimir Klitschko. Why can’t Big Baby Miller do the same? If he detonates a big shot on AJ’s chin, then he’s vulnerable.”

At their first presser, Miller shoved Joshua and accused him of being on PEDs amid a barrage of other insults.

In response, AJ bit back with his own uncharacteristically aggressive talk – a side to him the public has rarely seen.

David Haye fears Joshua might end up using anger as motivation for his upcoming fight. A dangerous proposition.

Haye continued: “He wants to get AJ angry and give himself a better chance of landing that big shot, and we’ve seen that in the last week in the press conferences for the fight.

“I completely understood the gamesmanship we’ve witnessed. It seemed to rattle Joshua. I hope he calms down, listens to his coach and picks his punches because if he goes toe-to-toe, gets angry and fights with his heart on his sleeve he could end up walking onto a knockout shot.

“Remember, he nearly came a cropper against Dillian Whyte because there was so much heat before the fight that AJ went into the ring desperate to do a number on him. Come fight night, he got too close and walked onto a big counter left hook that nearly knocked him out.

“Hopefully AJ learned his lesson from that one – not to let his emotions rule his head.”