Belgian forward Eden Hazard has broken the record set by Super Eagles star Oghenekaro Etebo for the most dribbles at the FIFA World Cup going on in Russia. 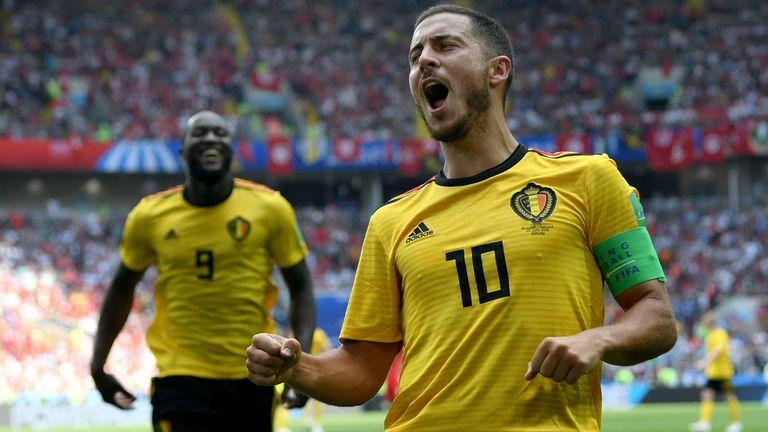 The record was broken in Belgium’s 2-1 quarter final victory against Brazil last Friday.

Etebo had set the record of the most dribbles completed in a game during Nigeria group match against Croatia, according tothe statistics compiled by Opta.

Even though the Super Eagles lost the game 2-1 to Croatia, Etebo set a record as he completed nine dribbles from nine attempts in the encounter.