Heartland FC Head Coach Fidelis Ilechukwu his two assistants alongside Team Manager were involved in a ghastly motor accident on the Benin-Asaba expressway while returning to Owerri, the Imo State capital on Monday.

Luckily, the trio escaped death in the accident which occurred less than 24 hours after the Naze Millionaires claimed a 2-1 victory over MFM FC of Lagos at the Agege Stadium, but all the occupants inside the Toyota Venza SUV sustained minor injuries.

According to to eye-witness account, the Sports Utility Vehicle (SUV) rammed into a Mercedes Benz 911 truck that was carrying bamboo that left the windscreen and roof of the car severely damaged. 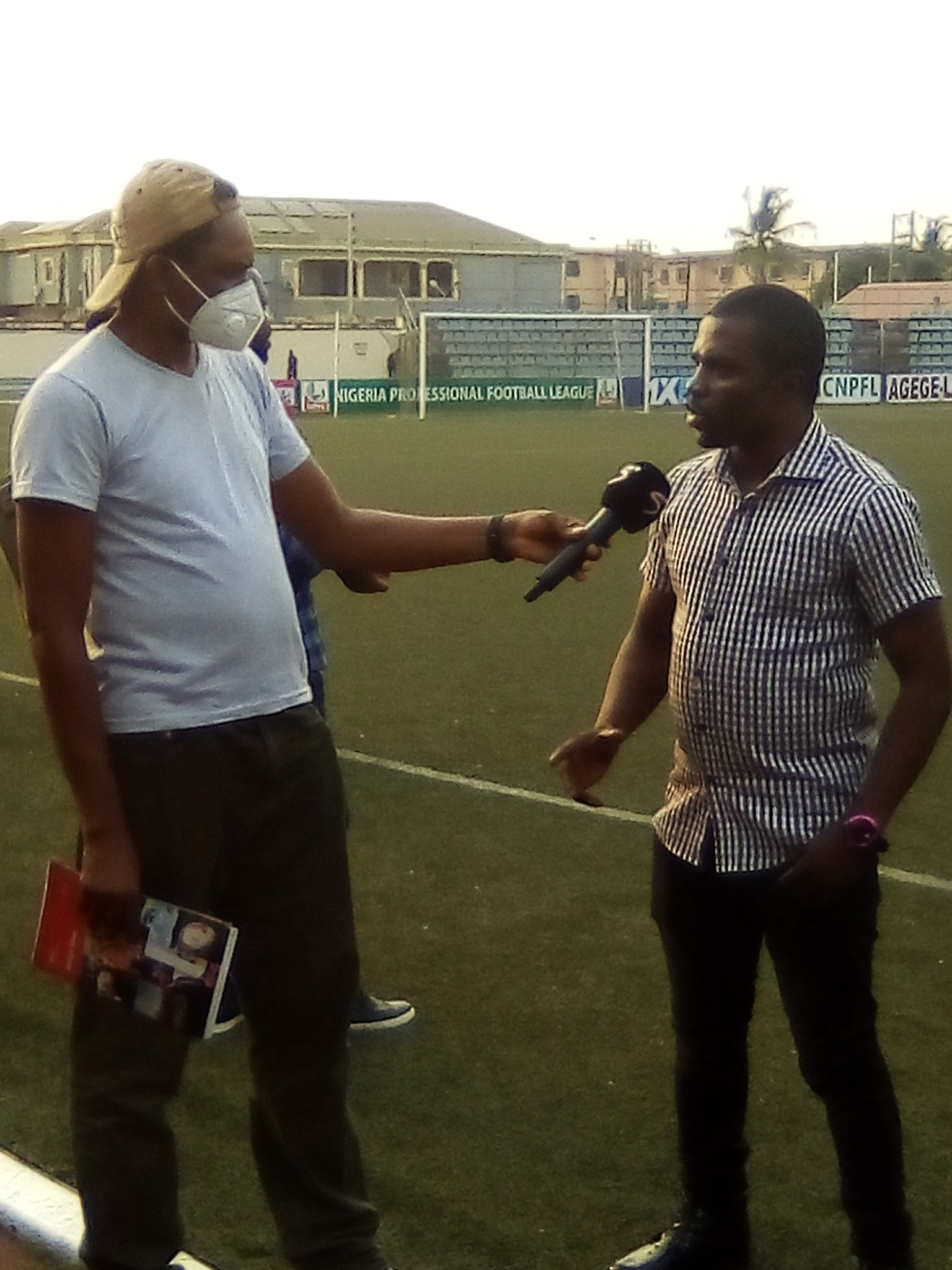 Interestingly, it is the second time in two season the ‘Working One’ and his assistants have been involved in a ghastly motor accident while returning to Owerri after a Nigeria Professional Football League (NPFL) game.

Meanwhile, Ilechukwu who was behind the wheels at the time of the crash, passed out was immediately and was rushed to St. Luke’s Hospital in Asaba where him and other passengers received treatment for various injuries.

An eye witness told OwoSports.com.ng that: “They were lucky to be alive as the accident happened within split seconds.
“Their Toyota Venza SUV crashed into a 911 truck just five minutes drive away from Asaba.

“Luckily for them, they all came out of the car with minor injuries but the driver looked to have passed out owing to the impact of the accident. They were immediately rushed to the hospital by good samaritans. 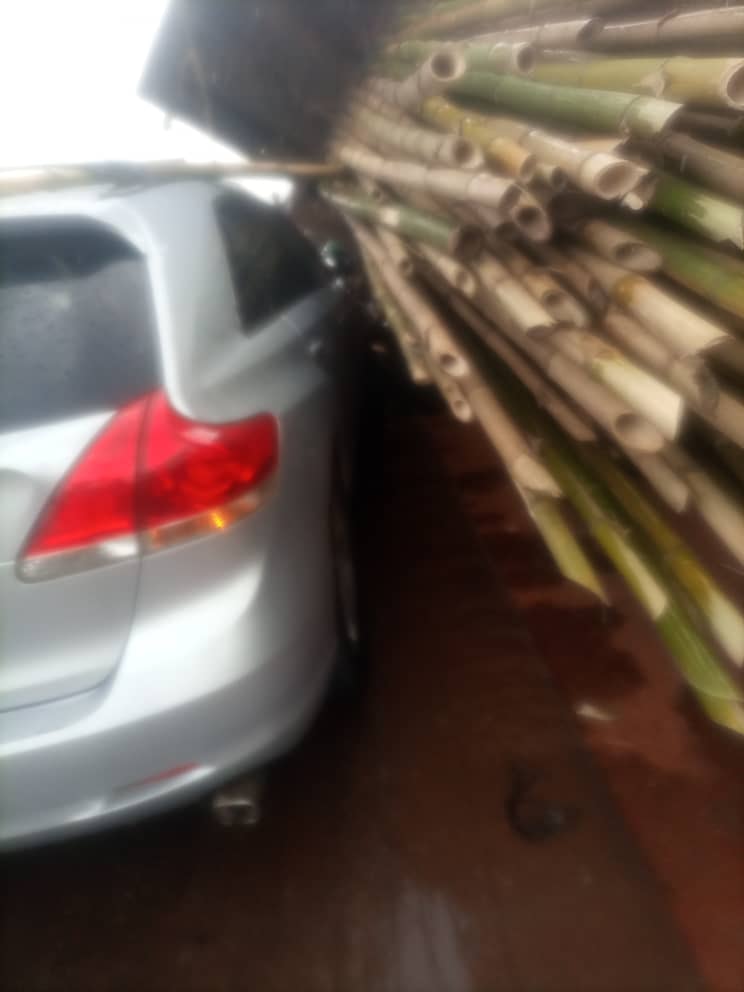 “They were later discharged after the doctors at the hospital certified that none had no life threatening injuries and could go home.”

Heartland will on MatchDay 10 of the Nigeria Professional Football League (NPFL) tackle Makurdi-based Lobi Stars at the Dan Anyiam Stadium in Owerri.