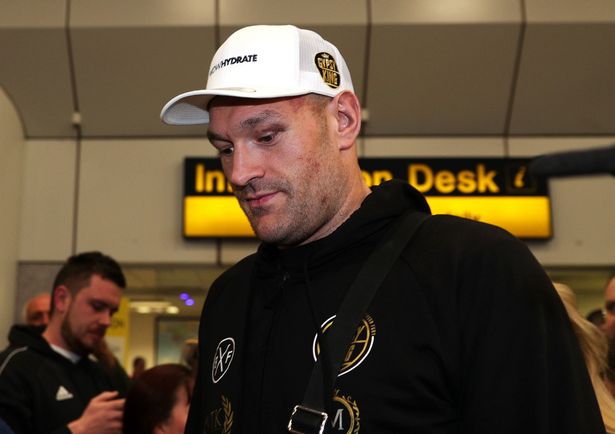 Meanwhile, the dethroned American secured $177,305 for every punch he attempted in his maiden professional career defeat.

Also worth noting is the fact iTech took a look at the social media presence of the fighters. “Throughout the duration of the actual content,” iTech claims, “Fury saw a rise of 400,000 followers on Instagram and 105,788 on Twitter. Wilder, despite coming up short for the first time, gained 200,000 and 28,762 on Instagram and Twitter respectively.”

Judging from the amount Fury and Wilder earned last weekend, iTech states that “if both fighters worked a 40-hour work- week, their annual salary for the fight would be 3 billion!” That’s billion, not million.

My Son Will Make Your Life A Misery,Fury’s Dad Warns Joshua