Jose Mourinho quoting Kobe Bryant in his first Tottenham Hotspur press conference shows how important he was to the world of sport.

Bryant was killed alongside his 13-year-old daughter Gianna and seven others yesterday following a helicopter crash in Los Angeles.

Jose Mourinho on Kobe when he was unveiled as Tottenham Hotspurs manager. Real recognizes real. “Serial winner” “man of principles”. This is what legends do… the touch lives beyond their own sporting code. 💔 pic.twitter.com/qQ4YhiAtXt

In the hours since his shocking death, tributes to the 41-year-old have poured in from the world of sport.

Poignant words from Spurs boss Mourinho back in November have also resurfaced.

Mourinho hailed Kobe’s ‘professionalism’ and quoted the ‘serial winner’ as he laid out his future plans for the North London outfit.

‘I read one quote from Kobe Bryant,’ the 57-year-old told reporters.

‘And if you have to speak about some examples of professionalism and serial winners, Kobe is a great example in his sport and in the world of sport. 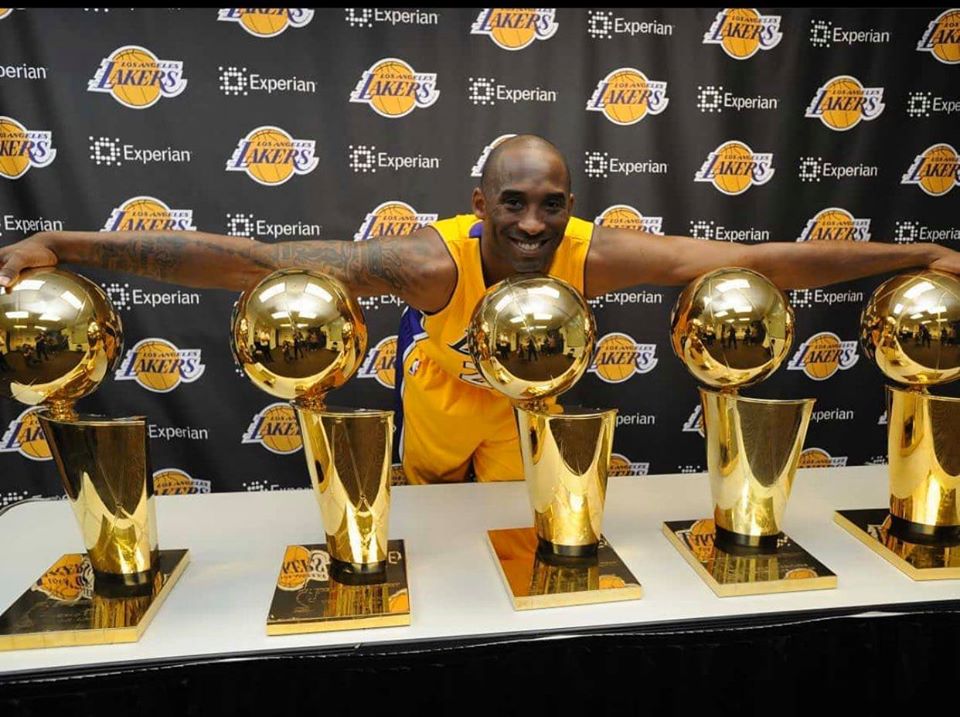 ‘He says: “People say that I’m difficult but I’m only difficult for the ones that don’t share my principles.” So all the colleagues that share his principles they just love him.

The Champions League winner went on to add: ‘With me it’s basically the same. For me, everything is about the team, it’s not about selfish people.

‘I cannot run away from this so if there is somebody that doesn’t share these principles with me, then we have a problem and we will always have a problem because this is the way I think football has to be.

‘The players are only big when they make the others better. You cannot be a big player if you just think about yourself.

🇧🇷 Neymar scored for PSG tonight and dedicated his goal to Kobe Bryant by raising the #24.

Read Also:Grammys honour Kobe Bryant with tributes, jerseys
‘That’s another principle. To be a big player, you have to make others big. If I have players that think they are big and they just care about themselves, and forget to help others to be big, we are always going to have a problem.’

Mourinho’s comments hammer home that Bryant’s 20 year career at the LA Lakers made a significant impact on society, as well as the sport of basketball.

Olympic Qualifying Tournament: US will be tough, admits Akhator