Trent Alexander-Arnold hilariously named Jordan Henderson when he was asked to pick between Lionel Messi and Cristiano Ronaldo. 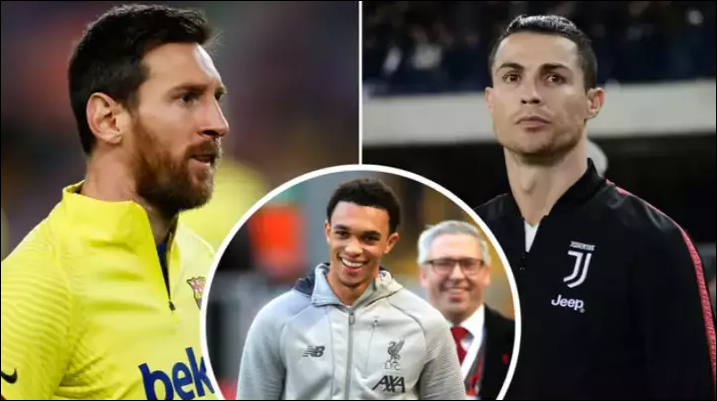 The Liverpool star took part in a social media Q&A session on Twitter earlier this season.

He was asked a range of questions including “would you rather play with Messi or Ronaldo?”

And the England international replied by naming his club colleague Henderson.

second tweeted: “What an answer.” 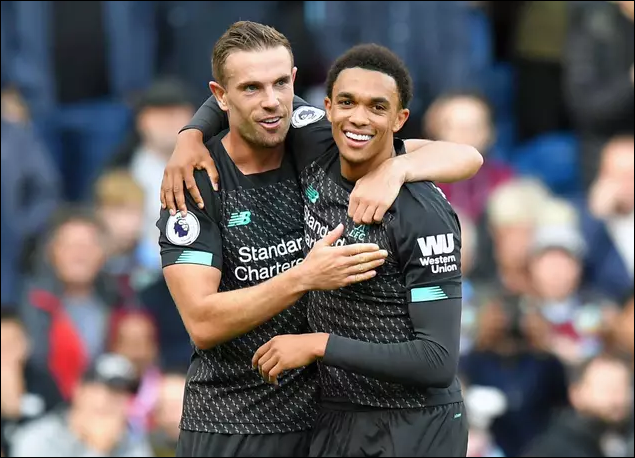 Alexander-Arnold, though, named Messi as his toughest opponent he has faced during his career.

He continued by hailing Steven Gerrard as his Liverpool idol while picking Thierry Henry and Zinedine Zidane as his non-Liverpool idols.

Alexander-Arnold was also asked what his favourite goal is to which he replied by selecting his free-kick against Hoffenheim.

His side were then crowned Premier League champions after Manchester City failed to Chelsea at Stamford Bridge.

The 21-year-old has enjoyed an incredible campaign on the right flank as he’s weighed in with three goals and an impressive 12 assists so far this season.