Cristiano Ronaldo has stayed quiet during Juventus’ change of coach from Maurizio Sarri to Andrea Pirlo.

The Portuguese didn’t post any comments after Sarri was sacked by the club after their Champions League elimination last week.

Now, with Pirlo having been appointed, Cristiano has returned to social media.

The forward posted an image of himself topless and in swimming gear on his private yacht, complete with the caption “on board”. 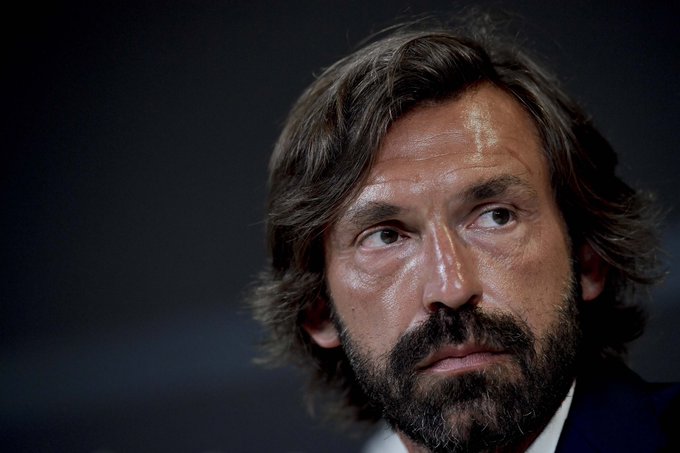 Beyond being another opportunity for the former Real Madrid forward to show off his sculpted torso, the message could be seen as a show of support for Pirlo’s appointment, given the caption.

?Cristiano is coming into his third season with Juve after his 2018 arrival and he’ll be looking to build on his two Serie A titles by finally going all the way in the Champions League in 2020/21.