The 31-year-old, who joined Chelsea in January on a loan deal from Juventus, scored 31 goals in 75 appearances for the

Albiceleste, with his last match a 2-1 win over Nigeria in the World Cup last June.

Explaining his decision in an interview with Fox Sports, Higuain said: “My time with Argentina is over. Thinking things through in depth, my time is up.

“To the delight of many, now I will only look at it from the outside. I have spoken to (manager Lionel) Scaloni and told him my point of view.

“I’ve made the decision because I want to enjoy my family, I want to spend time with my daughter, and at the same time, I feel that I gave my country everything I could.” 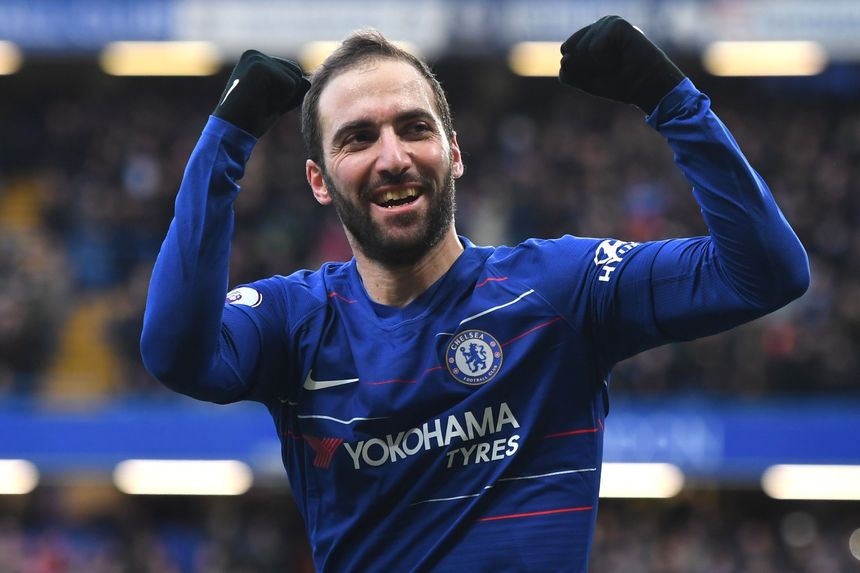 Speaking about the criticism he and his team-mates have endured, he added:”They called us failures to reach three finals in a row and not being able to win them, one of those being a World Cup final.

“For me to fail is another thing, but, well, now that they are dealing with the new players, many enjoy criticizing instead of encouraging, they wanted renewal and a month later they are criticizing the players.”

Speaking on his own troubles, he said: “I scored a goal against Belgium to put the national team in their first semifinal in 24 years. I scored goals in World Cup qualifiers. But people remember only what you miss. This is football.

“I saw my family suffer for the things that were said, people talk without thinking that the players are human beings like them and they never put themselves in our shoes.

“I have been doing this for 15 years, if you do not play hard at heart, you have a bad time.

“When there are football critics, it is accepted, for example, that they tell you that such a striker is better, he is perfect. Things that are not football and seek to hurt are bad, they’re toxic.”

Higuain, who has scored three goals in 10 appearances since joining Chelsea towards the end of January, added: “I’m fully focused on my commitment to Chelsea.“The Premier League is amazing and I really want to enjoy it. It’s very competitive indeed.”