Chelsea striker Gonzalo Higuain is reportedly holding out for a reunion with Maurizio Sarri at Juventus next season. 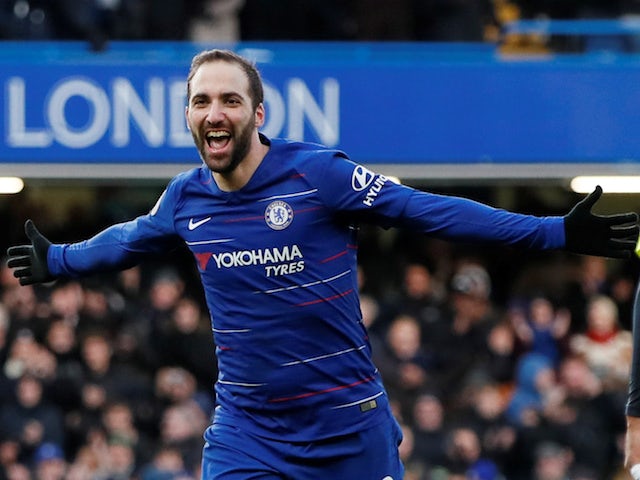 The 32-year-old has failed to impress during his half-season loan spell at Stamford Bridge and is expected to return to his parent club in the coming weeks.

According to Tuttosport, Higuain wants to play under Sarri at a third club, with the ex-Napoli boss rumoured to be in contention to succeed Massimiliano Allegri as Juve’s next head coach.

Higuain scored 36 goals in 35 appearances during his time with Sarri at Napoli and supposedly hopes to rediscover that form at the Allianz Stadium next season.

Chelsea will make a decision on the 60-year-old’s future after next Wednesday’s Europa League final clash with Arsenal.