Evander Holyfield has hinted at a shock boxing comeback aged 57 after Mike Tyson announced plans to return to the ring. 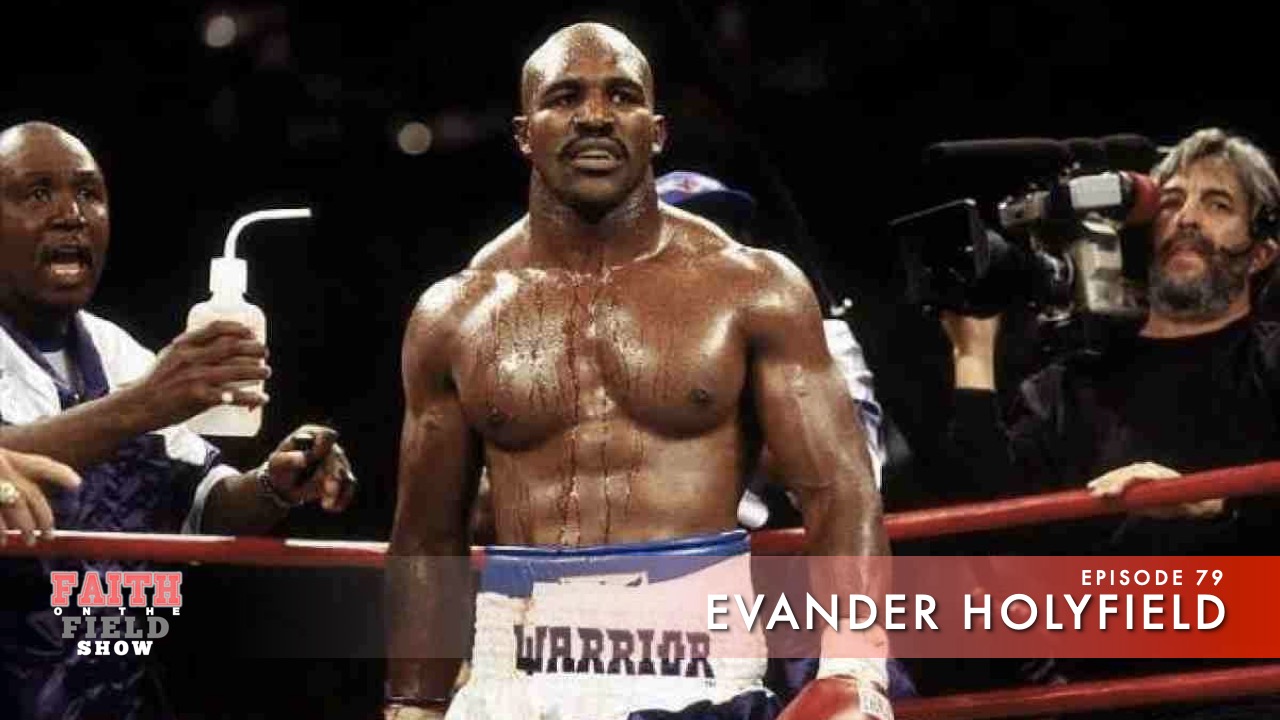 Holyfield – who has two wins against Tyson – last fought in 2011 and despite wanting to challenge for the heavyweight title, officially announced his retirement in 2014.

But he has now sparked rumours he will return after tweeting a picture of himself with the words “come back”.

The post was captioned: “A setback only paves the way for a comeback.”

Holyfield last year revealed plans to come out of retirement to compete in exhibition bouts in Japan, like Floyd Mayweather did against kickboxer Tenshin Nasukawa at the end of 2018.

And his former heavyweight rival Tyson appears to have the same plan, after announcing he would make a comeback to compete in charity exhibition bouts.

The reformed Baddest Man on the Planet has been back in training for three weeks, doing daily cardio sessions and boxing work-outs at his California home with MMA mastermind Rafael Cordeiro.

And Cordeiro, head coach at Kings MMA in California, believes Tyson would only need another five months to be ready for a genuine pay-per-view comeback fight.

The trainer, who held pads in the recent training clip that went viral, told ESPN: “Mike had not hit mitts for 10 years but as soon as we started I thought ‘oh lord!’

“I did not expect to see what I saw and that was a guy the same speed and power as a 23-year-old.

“I do not know if he wants to fight again but he will be able to do whatever he wants.

“I am 46-years-old and I can tell he could fight against anyone. If he wanted to come back he could do boxing or MMA, he can use the same mindset for any sport or combat, the spirit is there.

“He would only need six months to come back and box anyone. These were our first mitts sessions, imagine after six months.”