Leicester City forward Kelechi Iheanacho joined the Super Eagles camp in Asaba on Monday for the last lap of the team’s preparation for the Nations cup in Egypt.

The former Manchester City ace who has been having minimal playing time with the Foxes will no doubt be hoping and praying to have a place in the team and thus have a chance to once again show that he is capable of making a difference.

The 22 year old who joined the Leicester on a five year deal in August 2017 has for a long time been used as late substitute, sometimes playing just for few minutes to the end of matches.

His fortune at the King Power Stadium in recent times is direct opposite of that of his compatriot and teammate Wilfred Ndidi who is not only a regular but enjoys the benefit of playing full 90 minutes most times. Kelechi who made over 46 appearances for Manchester city scoring 12 goals before joining Leicester, has made about 51 appearances for the Foxes with four goals to his credit. 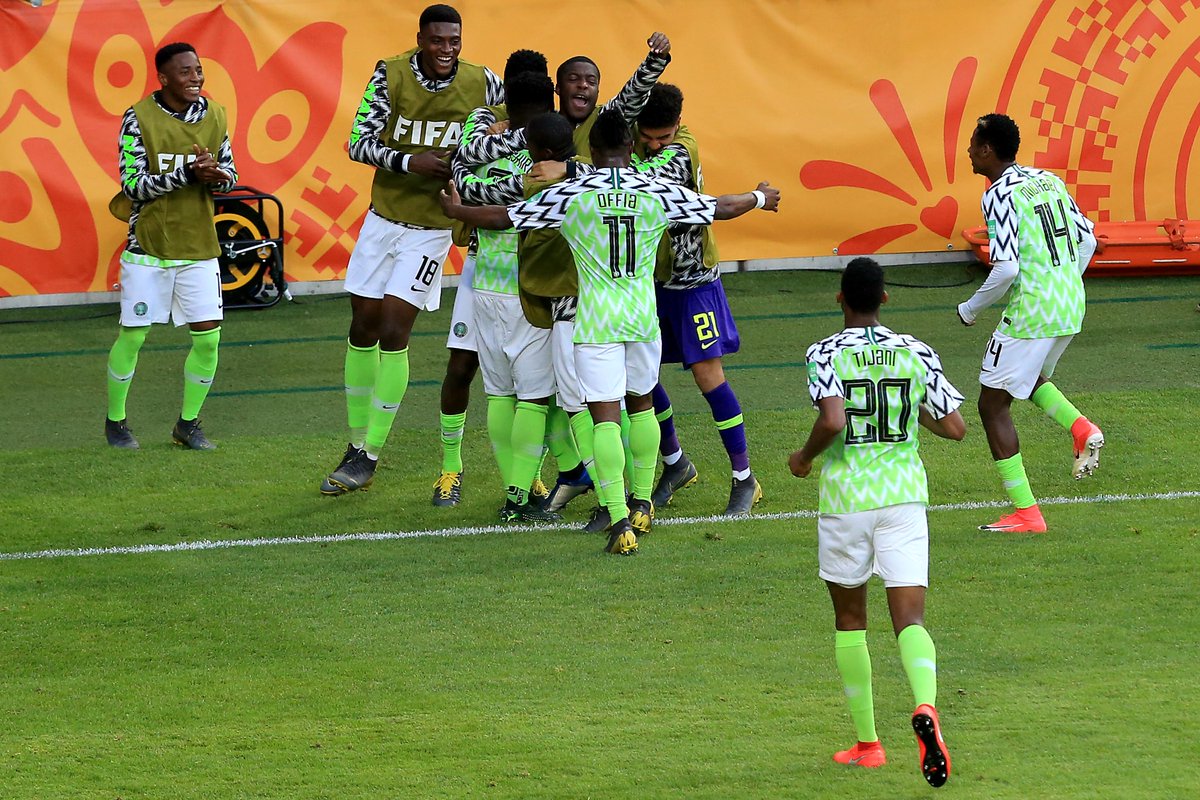 Despite what has been dubbed his limited playing chances at the King Power Stadium, some insist believe he still stands a good chance of proving himself adding that his invitation to the national team ahead the Nations cup should serve as another opportunity for him to make a statement on the pitch.

An Impressive player while representing the country in the junior category especially at the FIFa U-17 World cup in 2013 where he won the Golden Ball award, kelechi made his senior debut as a substitute in a 2014 FIFA World Cup qualifying match against Swaziland in which Nigeria drew 0–0. His first start for the senior team was on 25 March 2016, a 1–1 draw with Egypt in a 2017 Africa Cup of Nations qualifying match.

Super Eagles coach Gernot Rohr has insisted that Kelechi needs to play more to have a chance of making the final team to Egypt. The Eagles are scheduled to play a shape up friendly with Zimbabwe June 8th at the Stephen Keshi Stadium with Kelechi and others all hoping to justify their inclusion in the squad.

Nigeria out of W/Cup, lose to Senegal 2-1