How Chelsea will lineup vs Crystal Palace after latest injuries

Christian Pulisic is expected back in the Chelsea squad for the visit Crystal Palace – but Frank Lampard has confirmed the American will not start the game at Stamford Bridge.

Pulisic has been out since he suffered a hamstring injury in last season’s FA Cup Final. 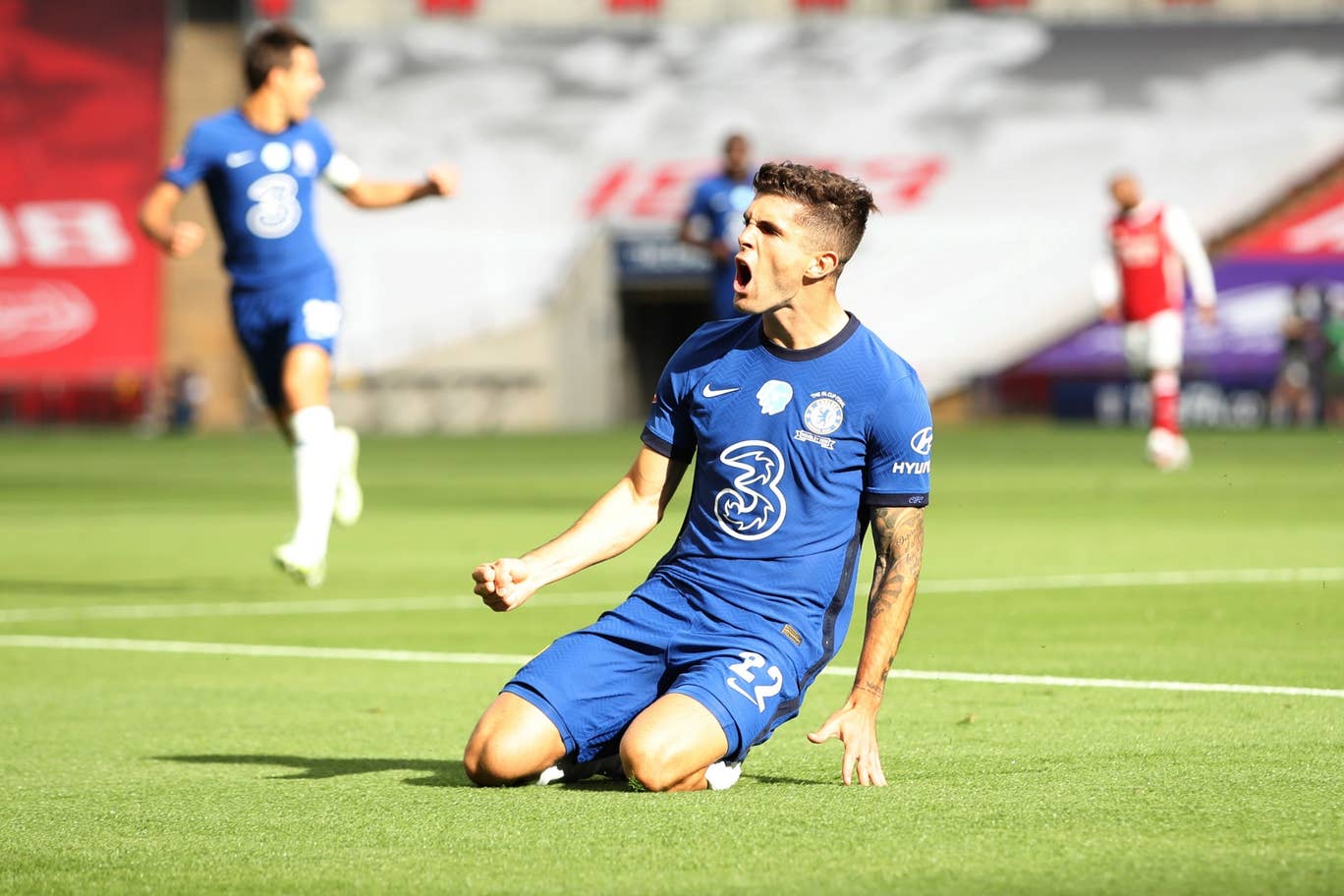 But the midfielder is back in training and will be named on the bench against Palace.

Lampard said: “Pulisic is in the squad for Saturday. He will not start the match because of the injury he has had and it has been a difficult injury.

“I am very keen to get him back in, so it is great to have him back for himself and the boost he gives the team. He is an important player.”

Hakim Ziyech is closing in on a return to fitness but he will not be back in action until after the international break. 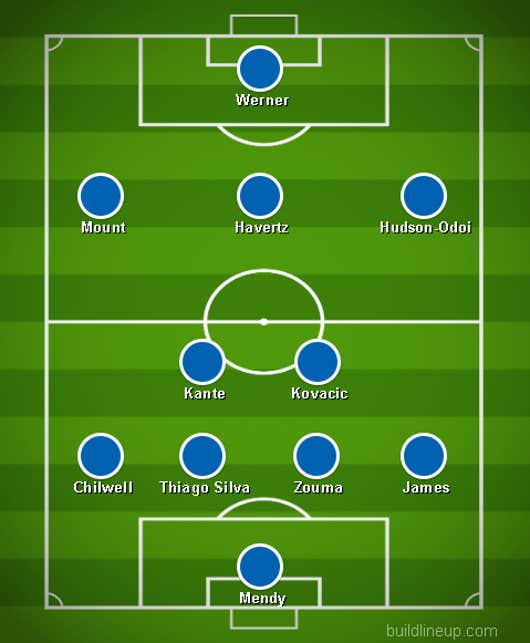 New goalkeeper Edouard Mendy is set to make his first Premier League start after making his Chelsea debut against Tottenham in the Carabao Cup in midweek.

Arsenal star arrives in Spain ahead of Atletico Madrid switch