How Federer Conquered Miami Open For Career Title No. 101 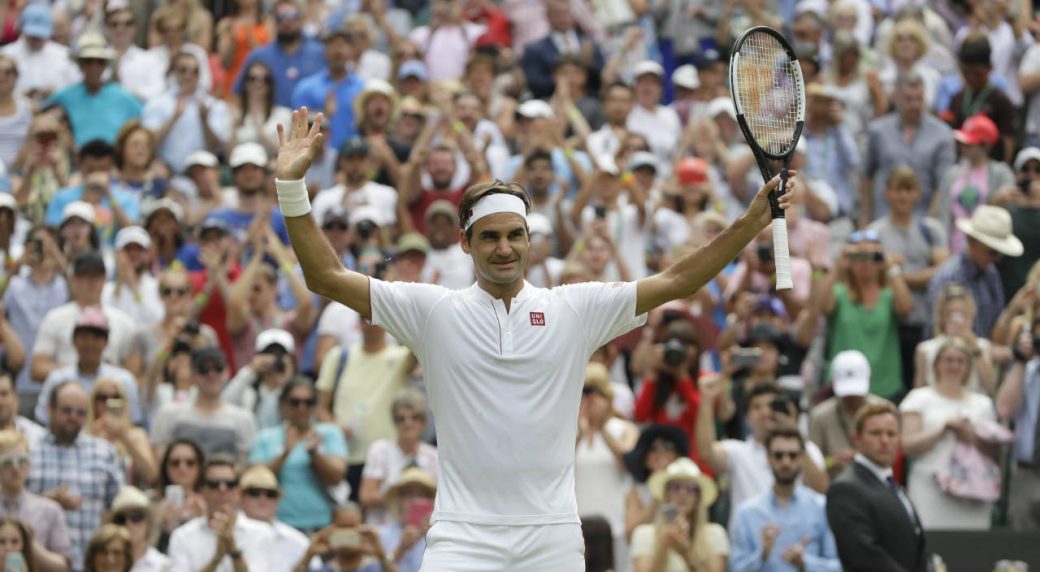 The battle between the last two Miami champions went the way of Federer in a flash, needing just 64 minutes to triumph. Federer toppled the big-serving American behind four breaks of serve and a staggering 32 of 35 points won on his own delivery.

“It was a dream start, relaxing my nerves [to break in the opening game],” said Federer. “What a week its been for me. I’m just so happy right now. It’s unbelievable. I played here in 1999 for the first time and here I am in 2019. It means a lot to me.”

One week after falling to Dominic Thiem in the Indian Wells final, Federer was all business at the subsequent ATP Masters 1000 stop in Miami. He streaked to the title behind 12 consecutive sets won, refusing to back down after dropping the opening set of the tournament.

Federer’s fourth Miami title puts him two behind Andre Agassi and Novak Djokovic for most in tournament history. Moreover, it was his 101st in total at the tour-level, moving him just eight back of all-time leader Jimmy Connors.

Four years after their last encounter, revenge was sweet for Federer. In their first meeting since Isner got the best of the Swiss at the 2015 Paris Rolex Masters, it was one-way traffic for the World No. 5. He extended his FedEx ATP Head2Head lead to 6-2 over the top-ranked American, also marking his second triumph in a title match (2012 Indian Wells).

Much has changed since they last met four years ago, but Federer’s serving prowess against Isner remains the same. Entering the final, he had saved a combined 16 of 16 break points against the North Carolina native. And he would drop just one point on serve in the opening set on Sunday.

Federer put the clamps down on Isner’s mammoth delivery from the first ball, immediately applying pressure on the big-hitting American. He would convert his third break point of the opening game to send a message right out of the gates.

A hyper-aggressive Federer was on the attack in longer rallies, pouncing on every short ball and using his backhand slice to disrupt Isner’s rhythm at the back of the court. And he consistently put the 33-year-old out of his comfort zone, often baiting him to come to the net. A running forehand pass secured a second break for the Basel native and he streaked to a one-set lead in a flash, needing just 24 minutes.

After cruising past Denis Shapovalov in the semis, Federer was keen to replicate the performance in the final. And after letting a commanding lead slip against Thiem in the BNP Paribas Open final, the World No. 5 refused to endure a similar fate. He successfully neutralised Isner’s serve throughout the encounter and a left foot injury did not help the American’s cause.

Federer crossed the finish line after 64 minutes as a hobbled Isner was unable to hold serve in the final game.