How I overcame racist abuse as a teenager, by UFC champion Adesanya

By Olalekan Okusan Last updated May 15, 2019 0
Adesanya is a proud Nigerian 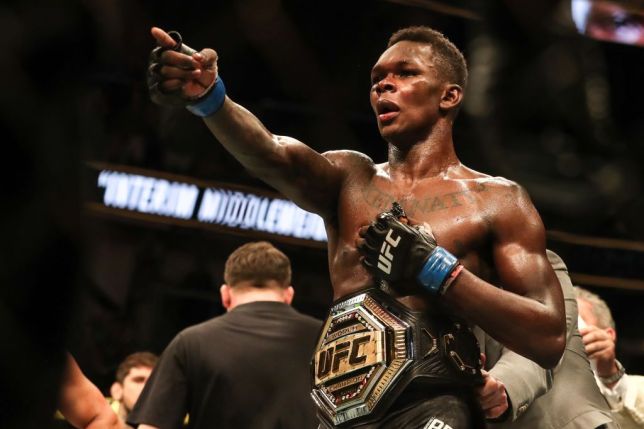 Adesanya who recently won the biggest fight of his career against American Kelvin Gastelum and ready to fight New Zealand-born Sydneysider Robert Whittaker in a world middleweight unification bout in Sydney later this year told New Zealand-based Stuff that it was the bullying and racism he experienced at high school in Rotorua that led to his martial arts career. “I decided to learn to protect myself.”

He thinks New Zealanders need to confront racism by being more open about it.

“It’s like oh, if we don’t talk about it, it doesn’t exist. But it’s here, something as evil as what happened in Christchurch, that should show you that shit is alive and well.”

He believes racism in New Zealand is often downplayed. “But it’s here, something as evil as what happened in Christchurch, that should show you that s… is alive and well.

“Let’s talk about it healthily and honestly. But actually you don’t have to agree with people – you just have to find a way to live with them in harmony.”

“I don’t care what race, sexual orientation or religion you are, I’m Mr Worldwide” he says.

On the question whether he is actually a violent person, Adesanya said: “I’m like a golden retriever, like I’m friendly and open minded. But then if you back me into a corner…you don’t want to do that, you know what I mean?”