Paris Saint-Germain are hopeful over the fitness of goalkeeper Keylor Navas ahead of facing Bayern Munich in tonight’s Champions League final.

Navas was forced off against Atalanta with a thigh injury and subsequently missed the semi-final as former Fulham keeper Sergio Rico deputised.

Marco Verratti has been struggling with a calf injury but a cameo against RB Leipzig has raised hopes that he will be fit to start against Bayern.

Mauro Icardi is facing a nervous wait to find out if he also gets named in Thomas Tuchel’s starting XI after missing out against Leipzig. 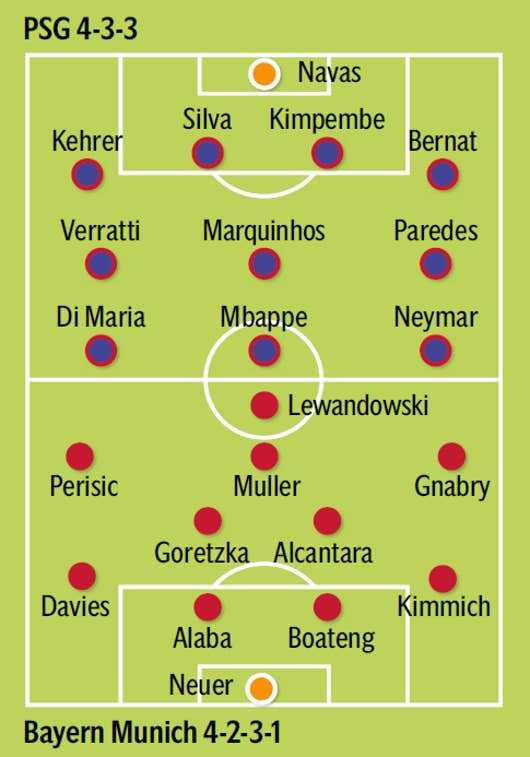 Neymar impressed in a slightly withdrawn ‘false nine’ role in the semi-final, operating centrally to wide attackers Kylian Mbappe and Angel Di Maria, a formula Tuchel could stick with.

Layvin Kurzawa and Idrissa Gueye are fitness doubts, though neither would likely start.

IOC chief admits fans may be barred from Tokyo Olympics

Anti-covid rules: Ronaldo in trouble again for crossing the line

IOC chief admits fans may be barred from Tokyo Olympics