After playing few games and getting up to full speed and loving the challenge in the league, Super Eagles captain and Middlesbrough midfielder, John Obi Mikel can’t wait for the midweek clash with Sheffield United as he gets to grips with a ‘crazy’ division he believes is tougher than the top flight. 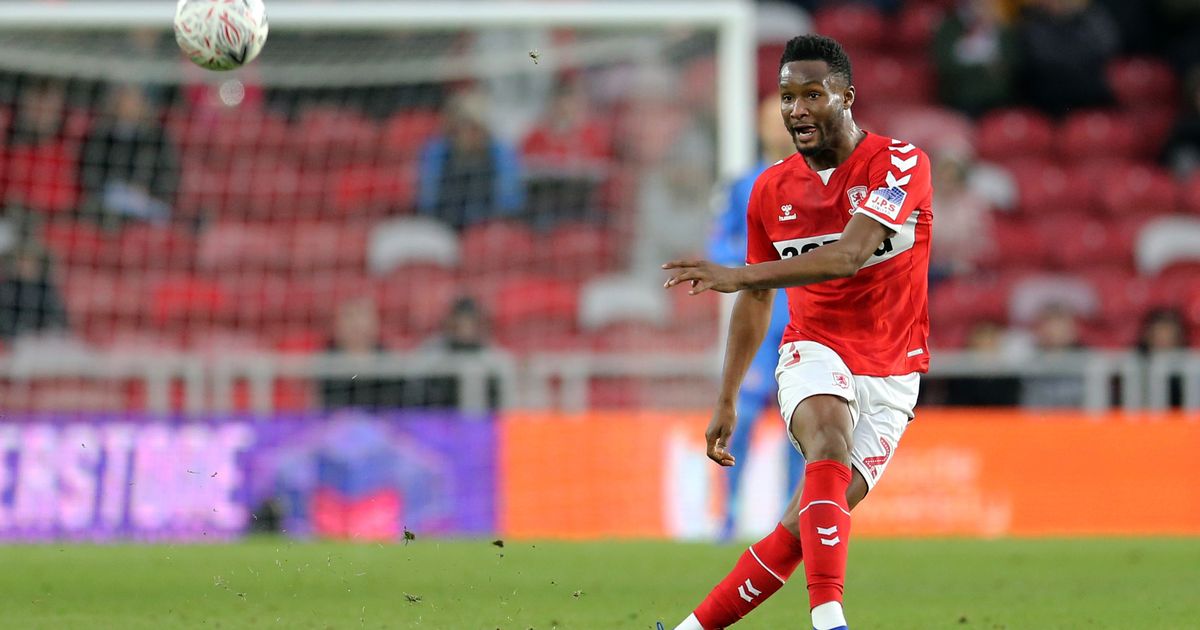 The former Chelsea midfielder has been eased in to the first team as he gets to grips with the hectic schedule.
He arrived at Boro in January after a three month lay-off following his exit from Chinese side Tianjin and been used sparingly.

He played an hour in the first FA Cup clash with Newport then 75 minutes in the 3-2 win at West Brom.
Mikel, 31, played the full 102 minutes of the enthralling and entertaining 1-1 draw with Leeds and admitted he was ‘blowing’ afterwards.

“Yes, it was very tiring,” he said. “We will see if I am OK for Wednesday. I need an ice pack or two and let’s see what happens.”

Asked if he was fully match fit yet he laughed and said: “Not yet. I am maybe 70 or 80%. But I am getting there.
“Maybe it will be another three weeks before I am really match sharp. I have to keep working and I will get to 100%.”

Boro came from behind to win 3-2 at fourth placed West Brom last week then got within seconds of beating second placed Leeds before being pegged back in Saturday’s 1-1 draw.
But there is no let up: Boro go to third placed Sheffield United on Wednesday in the final leg of a high-stakes fixture flurry. 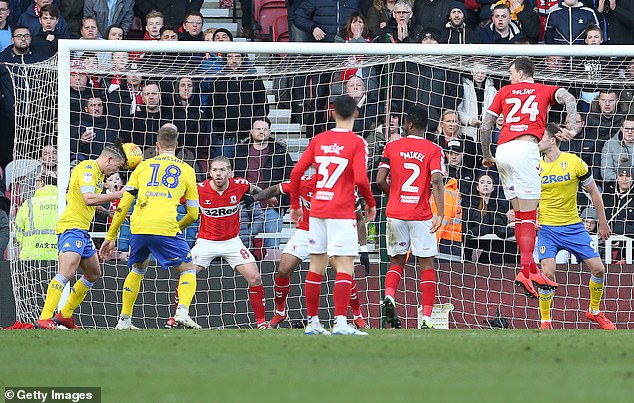 “It’s a tough division, much tougher than the Premier League when you look at it properly,” said Mikel. “There is no let up.

“There are so many big games. We knew we had three massive games in a row, two are out of the way, and we have one more quickly. It’s a good sign of where the team are when you look at the last two and we have got four points from those games.

“It is a good mentality to have by looking at it that way. We wanted three points against Leeds and we came so close but we didn’t achieve that – but we have to keep going and keep believing that we can beat anyone in this league.
“Come the end of the season we have to believe we can achieve what we want.”
The Blades will be another big test and Mikel was impressed with what he saw in their 3-3 draw at Aston Villa on Friday.
They stormed into a three goal lead but it finished all square after a pulsating late Villa fight-back.
“They are a very good side. I watched it,” said the Nigerian international. “They are very good on the attack. We have to go there and face a tough game and believe we can win the game. With the players in this team we know we can.”

Tony Pulis said after the game that the classy midfielder was ‘the best player on the pitch by a mile’ but the anchor ace rejected any personal praise.
“Since I have been to this club I have always said I will not be an individual player,” he said. “I always just want to play for the team.

“I always like to give 110 per cent for the team. I will always put the team and club first. If the team have a good performance I will have a good performance and be happy, that’s how I look at it. They are good players. All the team are good players. All the team. We play together as a team, the good thing about this club is we don’t really have any ‘Big Time Charlie’ players. We all work together as a team.

“If we lose we lose together as a team; if we win we win together as a team. Against Leeds we put in a good shift as a team, we were aggressive on the ball, on the front foot and we pressed up high.
“We did that well for most of the game, then in the last few minutes they put a lot of men forward and we were left hanging on. We knew we had a point to prove after Newport. We wanted to win the game. Unfortunately we didn’t but we knew we had to put in a good performance today for the fans, for the club, for everybody and I think we did that.”

Had Boro held on to beat Leeds they would have been four points off second spot with a game in hand.
If they beat Sheffield United they will move within a point of the Blades and be right back in the automatic mix.
It remains very tight and Mikel is looking forward to the challenge in the weeks to come.
“I am really enjoying it here,” he said. “It is a fantastic dressing room, a fantastic club and it is a big challenge for me.
“We all want to get promoted. Every game from now on will be tough. We need to go into every game and look to win. We all have to keep going. We have a very good team with a very good manager who we all believe in.
“We all know what he wants us to give on the pitch. If you give that he is happy. We have to keep going. We know we can achieve. I have enjoyed it so far and come the end of the season hopefully we can achieve what we all want.”

Wenger turns down Barca job after talks to replace Setien