Super Eagles defender, Ola Aina has played down the impression that his renewed form has made him a complete player following his excellent performance so far at the Africa Cup of Nations. 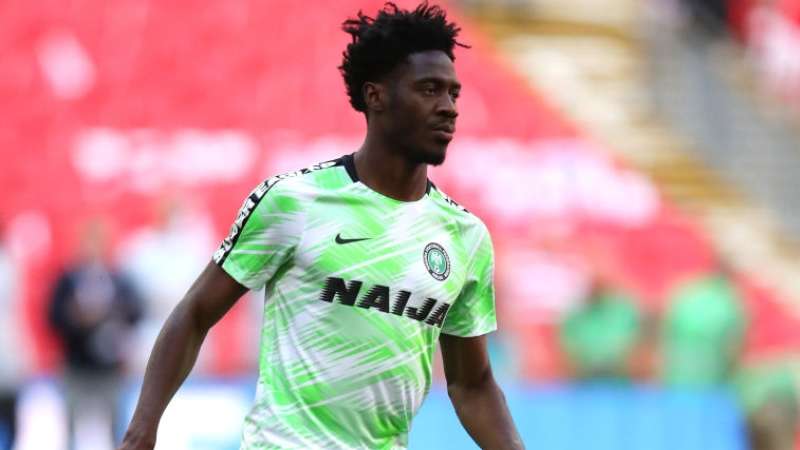 The former Chelsea who narrowly missed out on selection for the Super Eagles last year’s FIFA World Cup has found his way into the starting line-up.

”There is still more to improve on because I don’t feel I am the finished product yet but I am enjoying my football right now and I am enjoying this team,” he told reporters after Nigeria’s 1-0 victory over Guinea on Wednesday.

He agreed that joining Italian Seria A side has thoroughly improved his game and stressed that he can play as a right or left full back.

”Of course, last season going to Italy has helped me and I thoroughly enjoyed it so I feel like I have improved.

A former England U19 skipper, Aina became cap-tied to Nigeria when he made his competitive debut against Zambia in a World Cup qualifier back in October 2017.