I don’t believe Pogba is committed to United – Keane

Roy Keane has given a less than flattering opinion on Paul Pogba, with the former Manchester United man stating that he feels the midfielder no longer wants to represent the Old Trafford side and that his performances make that clear. 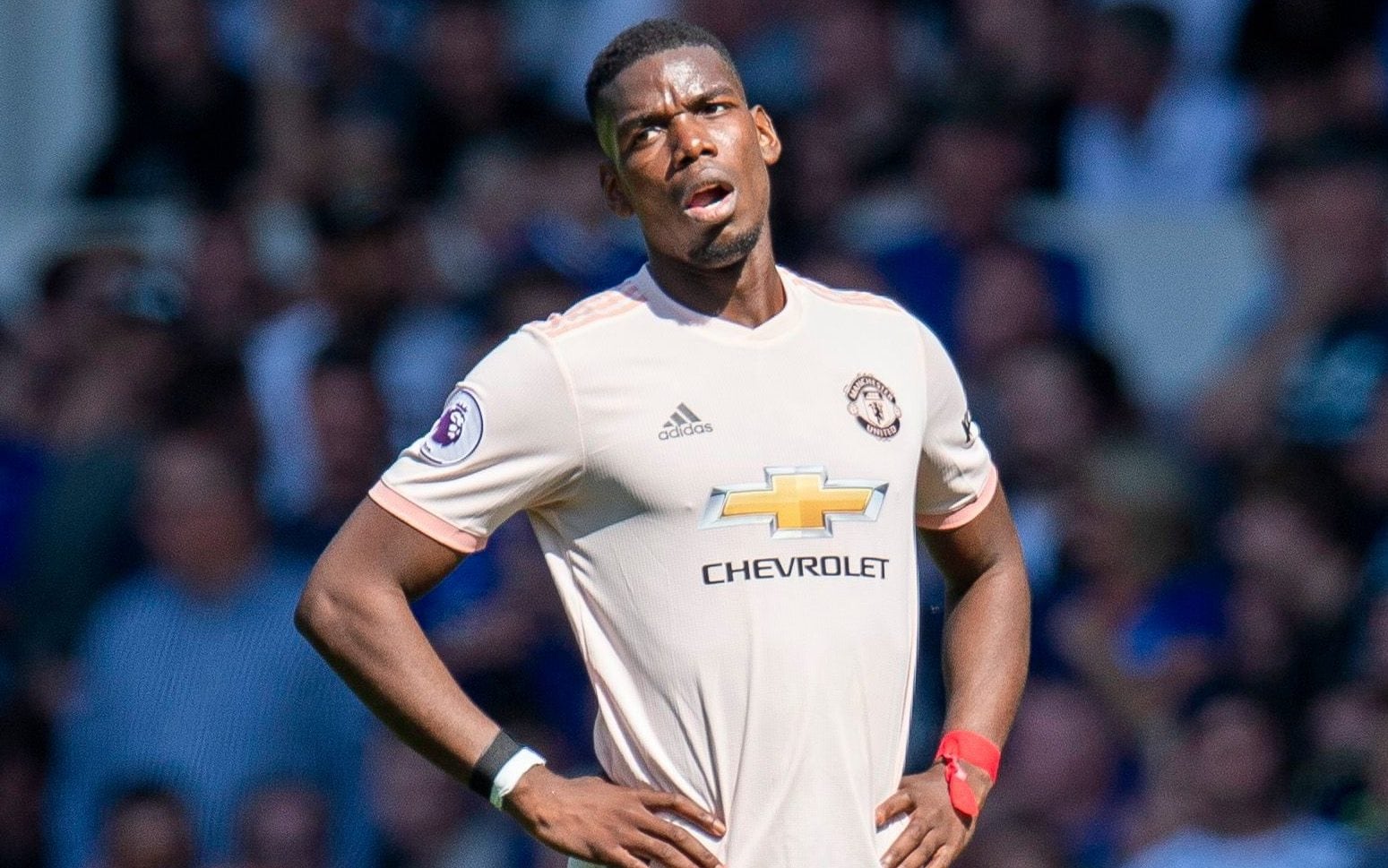 Many felt Pogba had been let loose by Ole Gunnar Solskjaer following his appointment, with fans and pundits of the consensus that Jose Mourinho’s tactics had stifled the Frenchman’s creativity and ability to drive United up the pitch.

That upturn in form for Pogba has ground to a halt in recent weeks, however, with an embarrassing 4-0 thumping at the hands of Everton at the weekend simply the headline result in a string or dire performances.

It is during those times that clubs will call on their big names to steady the ship, with Pogba recently telling Sky Sports that he will give everything for his club and his team-mates as they look to get back on course.

Keane, however, is far from sure of Pogba’s sincerity.

“I wouldn’t believe a word he says,” the former Red Devils skipper said ahead of the match. “There’s no meaning behind it. I don’t even think he believed what he was saying there.

“He said it got a bit heated after the game against Everton – I heard they were actually throwing their hair gel at each other!

“The guy’s a talented boy but we’re saying the same things over and over again. The number of times I’ve seen him in games where he’s not sprinting back or running back…

“He’s talking about body language – he was throwing his arms up in the air. He’s a big problem.”

Keane was then asked if he feels that Pogba is a bad influence at the club as they struggle for results during a difficult time, and the Irishman was scathing in his assessment.

Hudson-Odoi to recover from surgery in summer