Andre Agassi and Novak Djokovic did not get successful results while working together but the eight-time Grand Slam winner doesn’t regret the time he spent with the Serbian player. 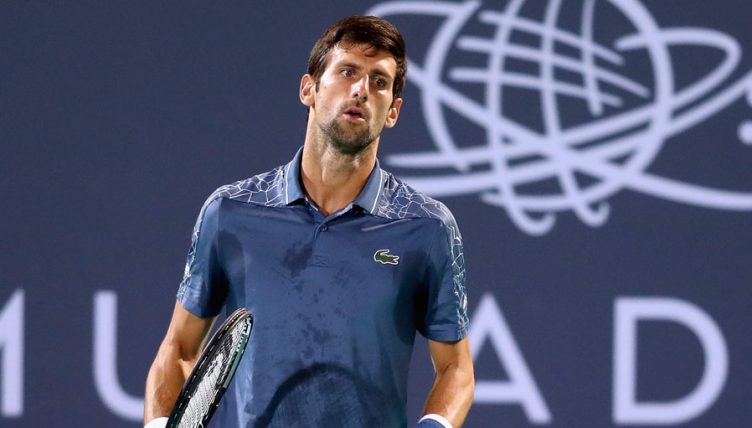 Speaking to Times of India, Agassi said: “I’m not regretful. I am very happy. The reason why I tried to help him or hope that I could help him, was because tennis deserves this. What he was capable of was never in question.

He has his own tortured process, as we all do, and I truly believed that I could have helped him and then I truly believed I couldn’t help him We process differently and as a coach, there was a lot for me to learn.

It’s not what you know, it’s what someone you are with learns But somebody has to be willing to learn and willing to see things differently. So, part of his greatness is his stubbornness. It’s a high- wire act.

Am I regretful for the time? Absolutely not. I felt like I learnt a lot and I felt like in some way I shook the cage enough that tennis could benefit. To be clear, the first night we were together, I told him he doesn’t need me.

Whatever formula he has with his team is a very powerful one that he relies on because of who he is and it’s not something I am capable of doing or pretending or any of that.”