I just want to keep learning–Chukwueze

Super Eagles winger, Samuel Chukwueze has revealed that his focus ahead of the new season is to improve his game to increase his chances of representing his fatherland. 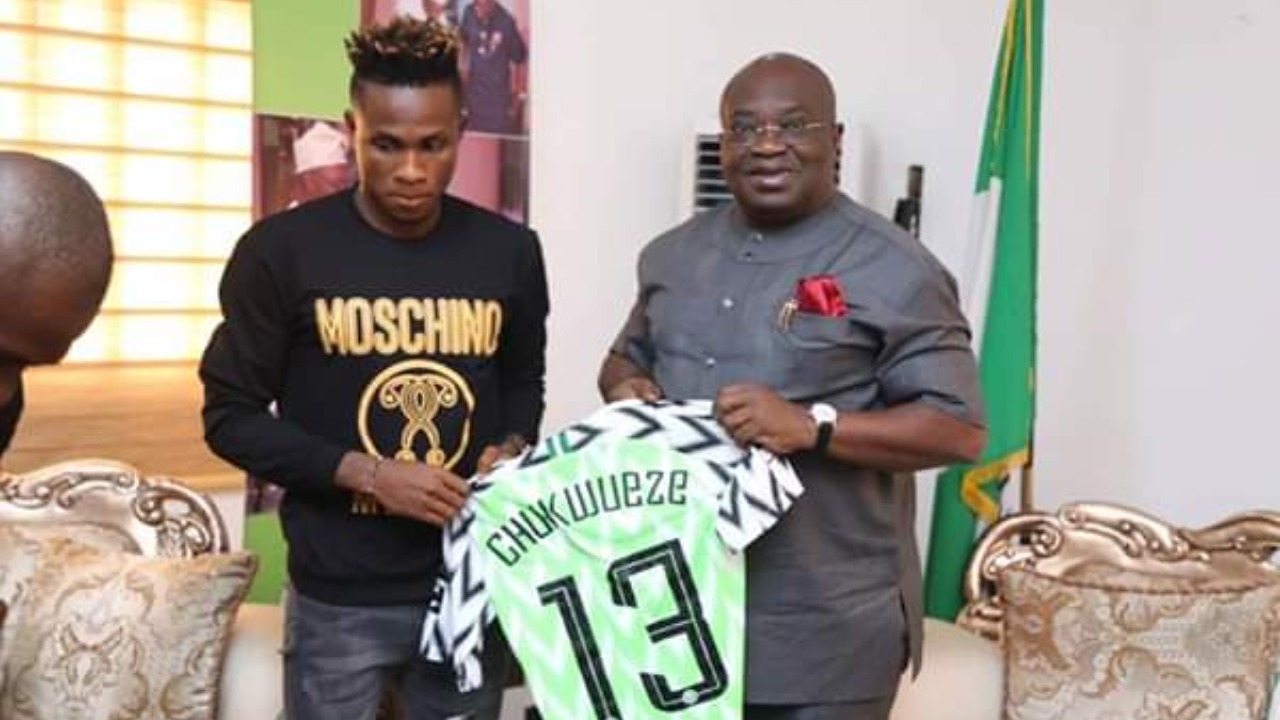 Chukwueze who was one of the revelations at the Africa Cup of Nations after winning the Man of the Match award against South Africa in the last eight says he has refused to be carried away by the accolades.

“I have not started playing football yet because last season was just my first full season as a first-team player. Now I want to continue to improve my game and learn more on and off the field of play.
“The Nations Cup in Egypt was a big honour for me because it was my first senior competition with the national team and winning the bronze medal even made it special. Now I just want to focus on the future and get more chances to represent Nigeria,” Chukwueze told AOIFootball.com.

The Villarreal of Spain youngster was recently hosted by Abia State governor, Okezie Ikpeazu on his return from Egypt.