Juventus star Paulo Dybala said he did not think he would miss football so much amid the coronavirus pandemic.

Serie A has been postponed since March due to Covid-19, while sport across the world has been brought to a standstill.

Dybala has previously tested positive for coronavirus, the Argentina attacker detailing his own experience with Covid-19.

With Italy’s government allowing players to return to club facilities from Monday as talks intensify over when, and if, the 2019-20 season will resume, Dybala expressed his determination to play football.

“To tell you the truth, I never thought I was going to miss playing and practicing that much,” Dybala said during an Instagram Live interview.

“I feel like I need to practice, see my team-mates and friends and at least touch the ball because practice at home isn’t the same on my own.

“I need to put my boots on and run, score a goal… As I always say, when you are passionate you make everything twice as important.

“It’s been too long without practicing. We don’t know exactly when we’ll be back. It’s not like a holiday, when you know you’ll be resting for a certain amount to time.

“I know my only job is to relax and keep in good shape, but nothing major as opposed to now.

Dybala has enjoyed a solid season with Juve so far, scoring 13 goals and getting 12 assists in 34 matches so far.

However, Bianconeri legend Alessandro Del Piero believes that Dybala isn’t making the most of his potential.

“Someone with his capabilities, his talent and I’ll add his mentality, must do even more,” Del Piero told Gazzetta dello Sport .

“Paulo must set himself no limits and conquer the future. 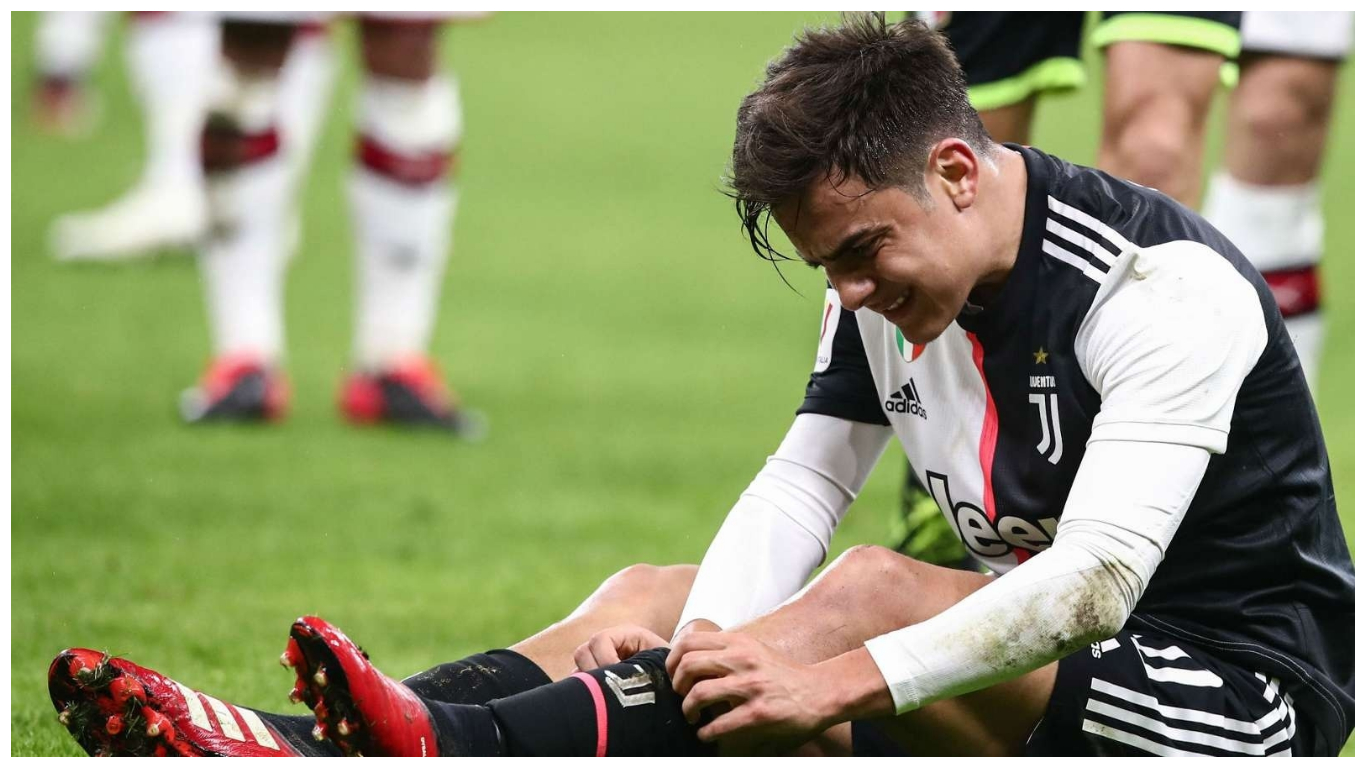 “Nobody gives you anything for free, especially not at Juve, and I say that from experience.

“You have to prove everything to the very last game, let alone before the peak of your career.”

Defending champions Juve were a point clear of Lazio when the season was postponed in March.