I WENT ON SABBATICAL, SAYS MIKEL

Super Eagles Captain, John Mikel Obi, yesterday highlighted the qualities of the team,  saying the team is blessed with the right blend of experience and youth. 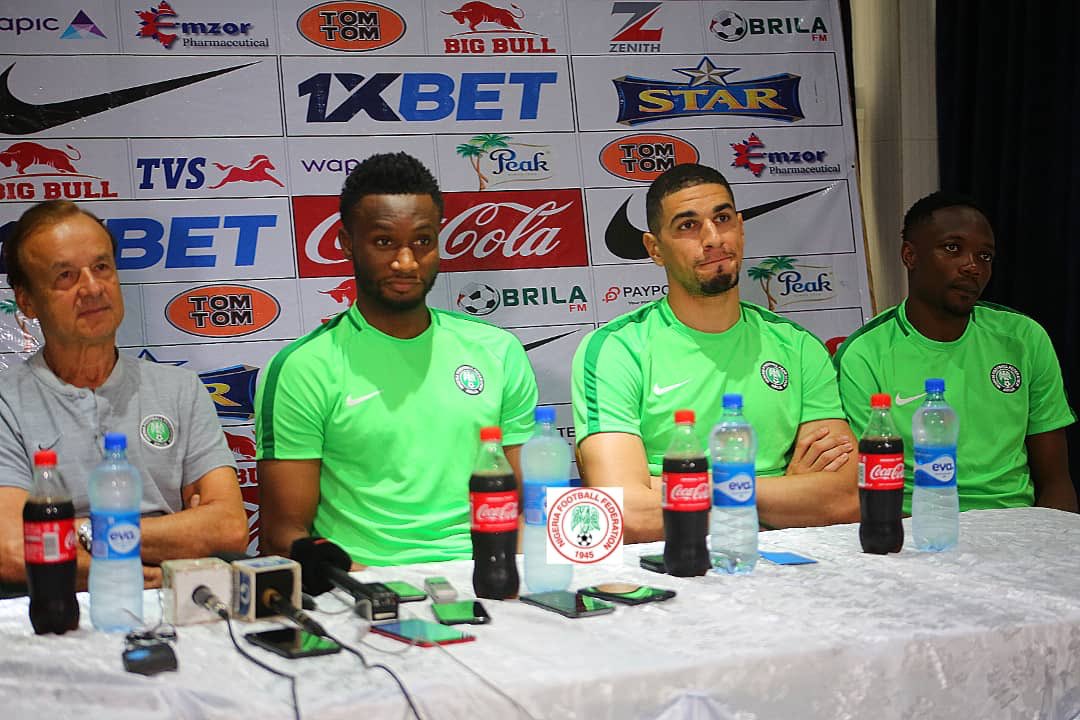 Mikel Obi, who spoke at a press briefing in Asaba, Delta State, admitted that the fitness levels among participating teams would play a big factor in deciding which team lifts the trophy.

He said: “If you want to win the trophy, you have to be fit. Experience and youthfulness also comes to play. Luckily, we have a good mixture of both.

On his recall to the team after a long break, the Chelsea legend said he was back from sabbatical to help the team lift trophy. He said he had a good understanding with the coaches, explaining that he had had a few injuries after the world cup and l needed some time off to rest. “I took some time off, but now I am back from sabbatical to help the team win”.

He stressed that in the last 15 years since his involvement with the national teams,he needed a break from the team.

Meanwhile, the Super Eagles had the full complement of players for the with the arrival of William Trost Ekong and Odion Ighalo.

Although both players were exempted from the evening session, as both were put through the paces by the fitness coach.

Read Also: AFCON 2019: Eagles to spy on Burundi in Tunisia

While Ekong breezed into the team’s camp just before lunch, Ighalo came into camp before the evening training session.

Eagles battle-ready for Warriors in Asaba