For the second year in a row Nigeria’s track and field team has failed to participate in a global
underaged athletics events as the IAAF World U-20 Championships began Tuesday in Tampere, Finland. 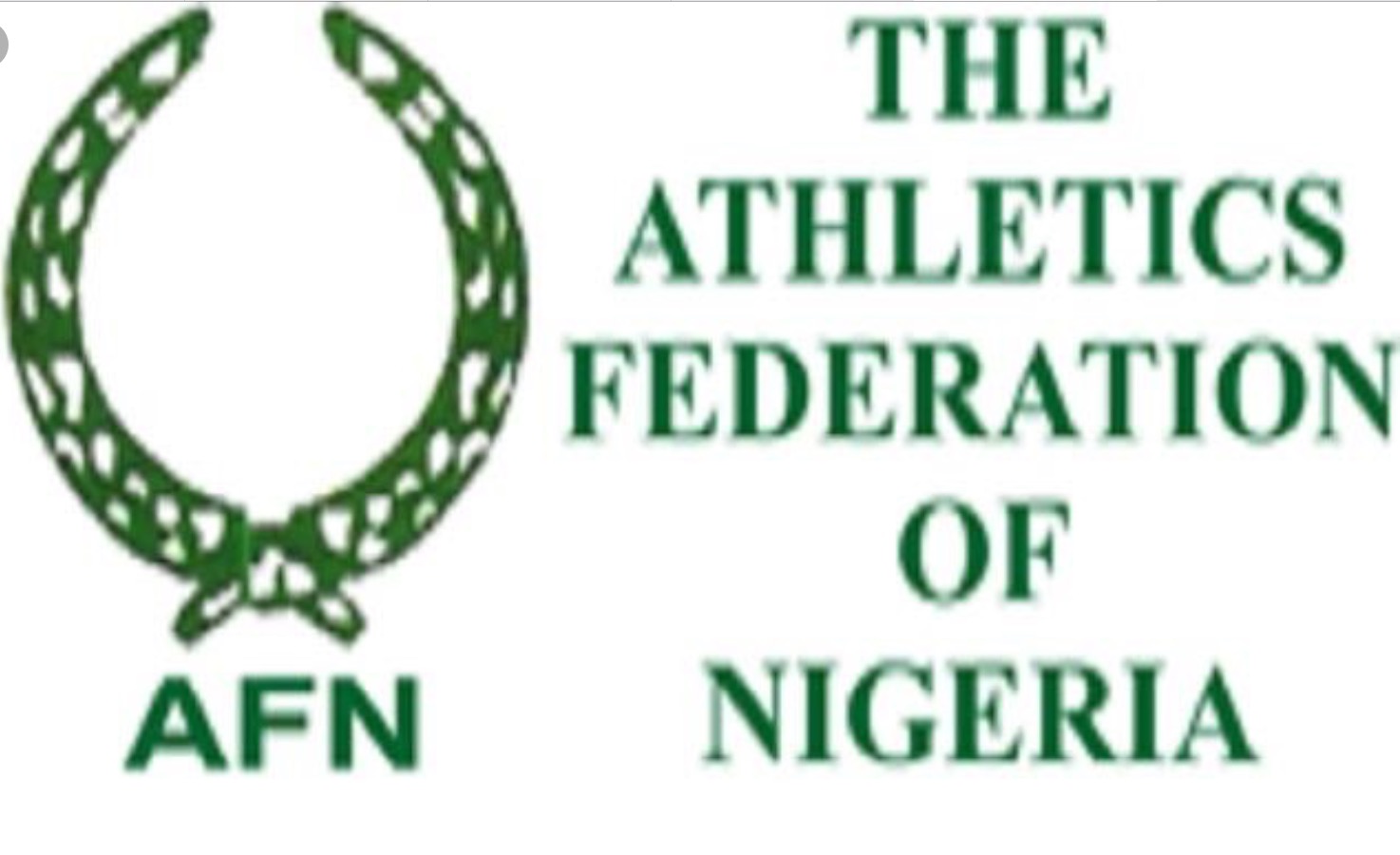 Athletics Federation of Nigeria (AFN) Secretary General,Amaechi Akawo says Nigeria’s inability to make
the trip to the Scandinavia country was due to visa hitches as the three athletes selected for the
championships were not granted entry visas.

Two of the athletes,long jumper Arinze Benjamin and sprinter Adegoke Enoch missed the long jump and
men’s 100m events which were held on the opening day of the championships.

Local athletics observers have blamed the AFN for truncating the ambitions of the country’s young and
talented athletes who could have used the competition to launch themselves into global reckoning.
They readily cited the likes of Falilat Ogunkoya,Davidson Ezinwa,Fatimah Yusuf,Deji Aliu,Olabisi
Afolabi and Francis Obikwelu who struck gold at the championships and grew to become household names in
international athletics.

They also argued that some others like Seun Ogunkoya,Mary Onyali,Olapade Adeniken and Glory Alozie who
also made the podium at the championships grew to become world beaters. Divine Oduduru who won a 200m
silver four years ago in Eugene,Oregon,USA is already showing signs of conquering the world and they
hope the AFN realises the damage its ineptitude has done to these youngsters.

Nigeria has won a total of 30 medals at the championships made up of 10 gold,13 silver and seven
bronze.