There was a relief in the camp of Team Nigeria heading to the IAAF World Relays Yokohama 2019 in Japan after the contingent finally secured its visa to embark on the journey. 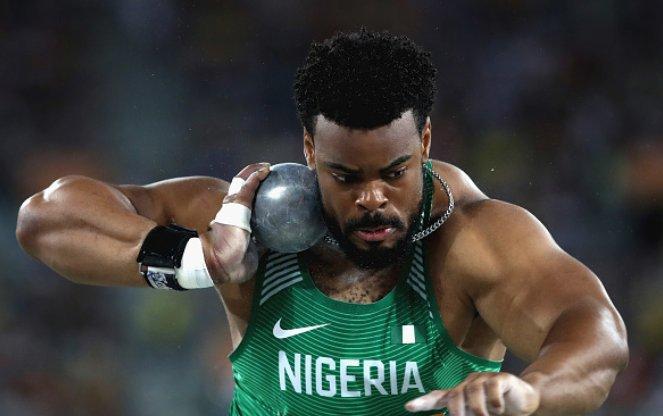 The team yesterday departed aboard an Ethiopia Airlines to Yokohama enroute Addis Ababa to be part of the 45 countries jostling for glory at the two-day championships which serves as test tournament for the 2020 Tokyo Olympic Games.

However, the Athletics Federation of Nigeria (AFN) believe more Nigerians would pick their spots at the Tokyo 2020 Olympic Games after Tobi Amusan, Divine Oduduru and  Chukwuebuka Enekwechi secured their qualification after IAAF opens the window for qualification on May 1.

For running personal best of 12.73secs in the 100m hurdles at the Diamong League in Doha, Qatar, Amusan berthed in Tokyo, while record breaker sprinter, Oduduru sealed his place following his record races in the 100m and 200m at the 2019 Michael Johnson Invitation in Texas, United States.

Enekwechi’s winning mark added one centimetre to the Nigerian record set three years ago by Stephen Mozia. It also moved Enekwechi up to second place on the African all-time list, just 20 centimetres behind continental record-holder Janus Robberts. With this the Nigerian secured his place in Tokyo.

For the Technical Director of AFN, Sunday Adeleye, there are chances for more Nigerians to berth in Tokyo. “We are hoping that competing at the 2019 African Games in Morocco and World Championship in Qatar, more athletes will pick their qualification for the Olympic Games in Tokyo. There is no doubt that we want to have more athletes in Tokyo but with the form of our athletes, we are hopeful of good outing in  these two major competitions,” Adeleye said.