Nigeria’s participation in the IAAF World Relays Yokohama 2019 in Japan may be threatened following the inability of the contingent to secure visa to embark on the trip. 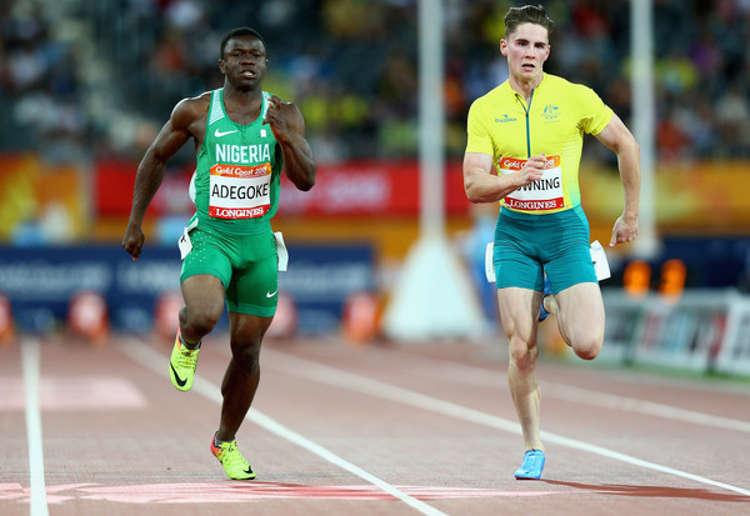 Already, Nigeria has been listed among the 45 countries expected to compete at the two-day championship on May 11 to 12 in Japan.

According to the Technical Director of Athletics Federation of Nigeria (AFN), Sunday Adeleye, the team is awaiting the release of their passports by the Japanese embassy in Abuja as they are expected to jet out of the country today May 8 for the global event which serves as ranking points for the Tokyo 2020 Olympic Games.

Adeleye told Sportinglife.ng that the federation applied for the visa since last week as they told by the embassy that the visa would be issued within five days but as at today May 7, the team was yet to be contacted. “Already we had booked out flight tickets for May 8 at 2pm and we are just waiting for the visa to be released to
embark on the trip. The team is already in Abuja and it is made up of 11 athletes and four officials that will embark on the journey to Japan. The latest we are hoping that the visa would be released is on
Thursday May 8 before noon so that we can meet up with the flight at 2pm,” Adeleye said.

He however, said that Nigeria’s participation is vital in order to amass points for the Tokyo 2020 Olympic Games in Japan as well as this year’s World Championship in Doha, Qatar.

For Team Nigeria, the contingent will be competing in the men’s 4X100m and 4X200m while the women will jostle for honours in the 4X100m and 4X400m events.

According to IAAF, all of the medal-winning 4x100m and 4x400m teams from recent global championships will be in action in Yokohama. World champions Great Britain take on Olympic champions Jamaica in the
men’s 4x100m. The US team for that discipline includes two-time Diamond League 200m champion Noah Lyles, while hosts Japan have entered a full-strength squad.

Another strong Japanese team has been entered for the men’s 4x200m, which also includes USA, the World Relays runners-up in 2017, and world record-holders Jamaica.

The top three finishers in the women’s 4x200m in 2017 will be back in action in Yokohama as defending champions Jamaica take on Germany and the USA.