Icardi’s wife reveals when PSG star dislikes lovemaking with her

Wanda Nara has surprisingly admitted that Paris Saint-Germain striker and husband Mauro Icardi turns down sex with her whenever his side lose a game.

Icardi, 27, spent last season out on loan in the French capital before making his sensational switch from Inter Milan permanent for £54m in May.

The former Inter captain made 34 appearances across all competitions and scored 20 times and registered four assists as PSG completed a domestic treble.

Inter boss Antonio Conte, who axed Icardi from the San Siro, argued that footballers should try to waste as little energy as possible during sex.

When Wanda was asked the former Juventus boss’ claims, the 33-year-old Argentine beaut opened up about her husband’s frustrations when PSG lose a match.

The model and TV presenter told Italian magazine Repubblica delle Donne: “I do not know what to say.

“Only after and if the match went well. If it does not go well, he does not even want to look at me.”

Thomas Tuchel’s men suffered a shock 1-0 defeat to Lens at the Stade Bollaert-Delelis on Thursday. 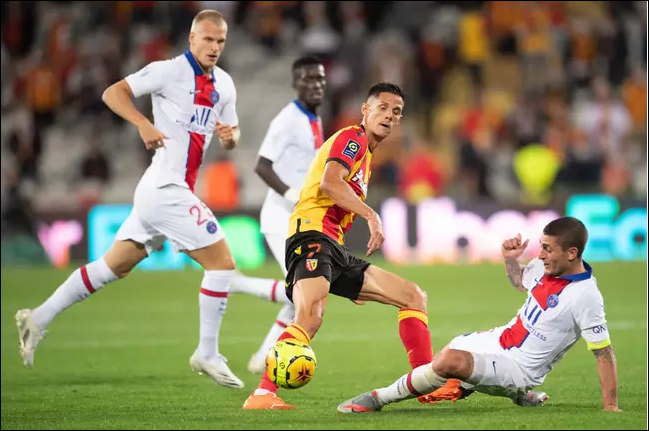 Wanda has become a controversial figure after she ditched Icardi’s former teammate Maxi Lopez for the PSG striker.

Lopez, 36, has previously accused the blond bombshell, who is also Icardi’s agent, of cheating on him while they were married.

However, Wanda has slammed the accusations and claimed that her relationship with Icardi didn’t start until she returned to Argentina.

“I left Maxi Lopez and went back to Argentina,” she said.

“That is when I started a thing with Mauro. I had three children and it was not easy returning to Argentina and starting over. 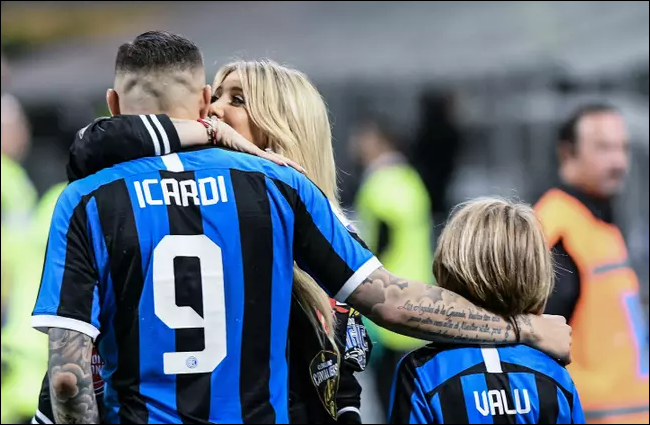 “Having found someone like Mauro, who is young, was very important to me. It was not only a choice for me, I chose him because he already loved my kids.”

Lopez has since claimed that he has brushed aside his rivalry with Icardi by suggesting that he has forgiven him for allegedly ‘stealing his wife.’

Saka wins Man of the Match award against Leicester City

Saka wins Man of the Match award against Leicester City